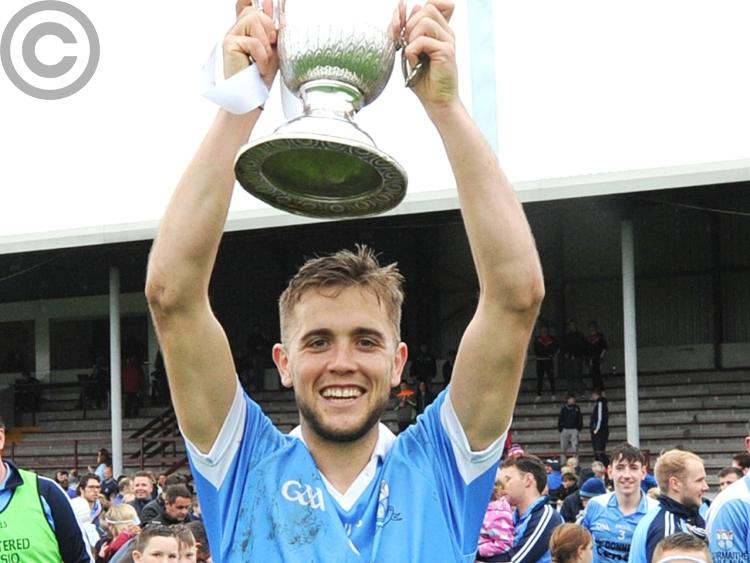 Sean McDermott’s will table a motion for group teams, consisting of intermediate and junior clubs, to be entered into next year’s senior football championship at Louth GAA’s Convention later this month.

The Mountrush men’s intention comes in the aftermath of a similar move jointly-made by Glyde Rangers and Westerns earlier in the year, which was passed before being rejected after widespread backlash.

The latter’s proposal would have resulted in a separate ‘all-county championship’ alongside the present senior, intermediate and junior runnings, but The Seans’ idea is less complicated.

Their motion reads: “Four ‘group senior teams’ to play in the senior championship with the existing 12 senior clubs.

“If more than four ‘group senior teams’ are entered, a competition takes place to determine which four compete.

“If four or less are entered all ‘group senior teams’ (would) be accepted with the approval of the county committee.

“When the group stages are completed with the 12 senior clubs, as at present, the bottom four clubs play in the relegation play-off, as at present.

“The four runners-up in the groups play a ‘group senior team’ in the knock out stage. The teams first in their group play the winners in the quarter-finals.

“The best placed senior club in the competition represents Louth in the club championship.”