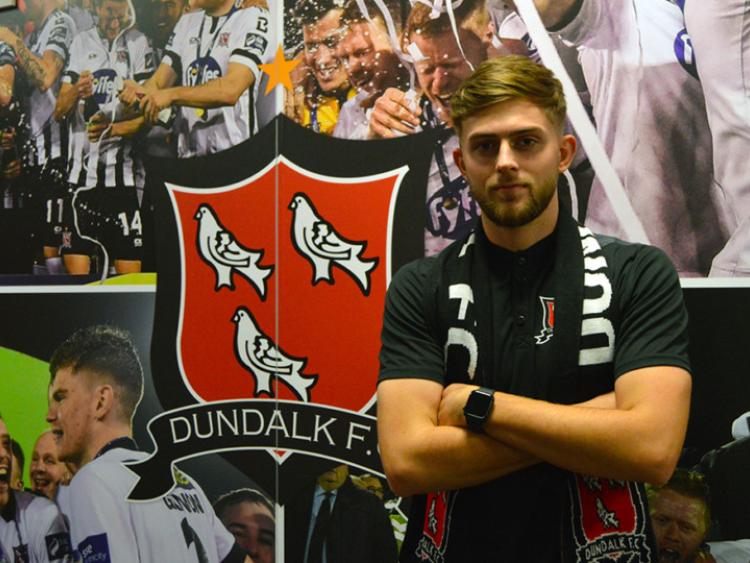 Dundalk FC have announced the signing of England underage international Will Patching on a two-year deal. (Pic: Dundalk FC)

Dundalk FC have announced the signing of England underage international Will Patching on a two-year deal.

The Manchester City academy graduate was most recently at Notts County, who were relegated to non-league last term, although Patching does come with a strong reputation having played for his country 25 times at juvenile level, including at the 2015 U17 World Cup.

There, he lined out alongside Liverpool star Trent Alexander-Arnold, among other high profile players.

Dundalk's second signing of the off season, following the capture of Greg Sloggett, 21-year-old Patching said: "It’s a great feeling to be at the club.

"It happened all in the last week, I met Vinny and have been impressed with everything. It has been good and I am glad to be here. The facilities are great and it seems like a good place to play. I have done my research on the club and we have been very successful. 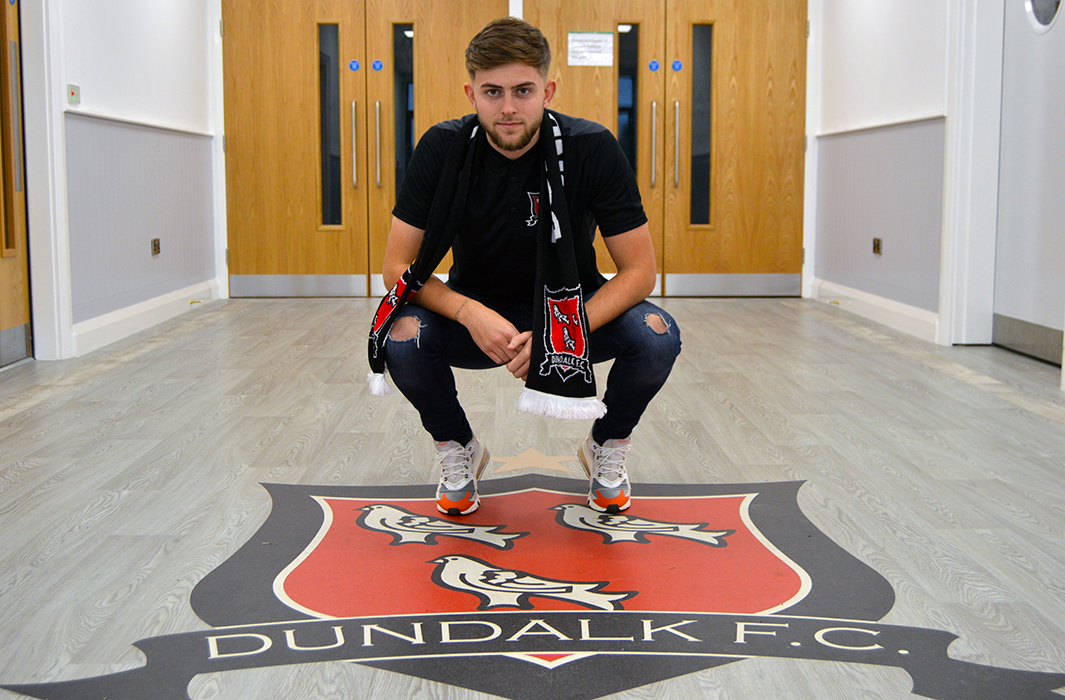 "I am a player who loves to score goals, assist and play high up the pitch. I am hoping to bring that to the team.

“I want to win trophies here, that is what I have come here to do. I want to do well in Europe. That is a big thing for me.

"I know that the club got to the group stages of the Europa League a few years ago and the aim is to get back there. I want to be successful and win everything while I am here.”

His new head coach, Vinny Perth, added: "We are delighted to finally get Will to the club.

"We have been working on this one for a while. Will has had a Rolls Royce upbringing in football. He has been at the very best club in Manchester City. He has been capped underage at England.

"We feel he may have lost his way a bit in the last year in the game. The final part of his development as a footballer is learning how to play men’s football and becoming a man on the football pitch.

"A certain amount of that has been done at Notts County where we have watched a lot of his football and we have been very impressed with what we have seen. We believe we are signing a player with huge potential. We believe he can become a real star.

“The challenge is ultimately up to Will to become a top player. We believe that for the development of him as a player he has come to the right club. At 21 years of age, he is a vastly experienced young player. The future is bright. The hard work for him starts now but we believe in him.

“Supporters should expect a talented, attack minding footballer who has magic in his feet. With the right fitness level and the right understanding of the game, he will be a real asset to the squad. We look forward to working with him and he is one for the future. He has a bit of work to do and we have a bit of work to do but we believe he is at the right club to make it happen."