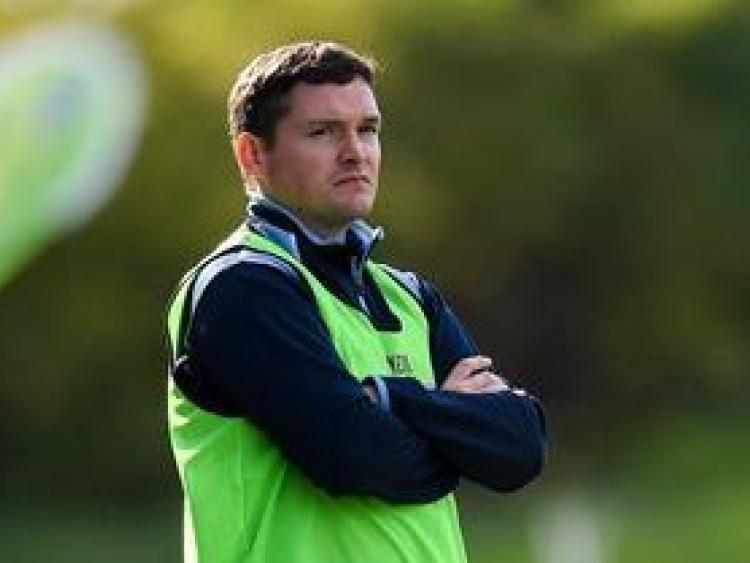 Ciarán Kenny, whose father Paul guided The Wee County two decades ago, will take charge of the Philipstown side having previously been involved with his native club Simonstown Gaels.

St. Kevin’s have appointed the son of a former Louth senior team boss as their manager for 2020.

Ciarán Kenny, whose father Paul guided The Wee County two decades ago, will take charge of the Philipstown side having previously been involved with his native club Simonstown Gaels.

The Meath man was part of his club’s coaching team for the 2016 and ’17 SFC successes, before assuming the chief role in 2018.

He succeeds Johnny Magee in the position, the Dubliner having returned following Colin Kelly’s departure midway through the season.

Kevin’s will play intermediate league and championship football next year.