Another three winners at Dundalk Stadium for Downey’s Tullyallen kennel 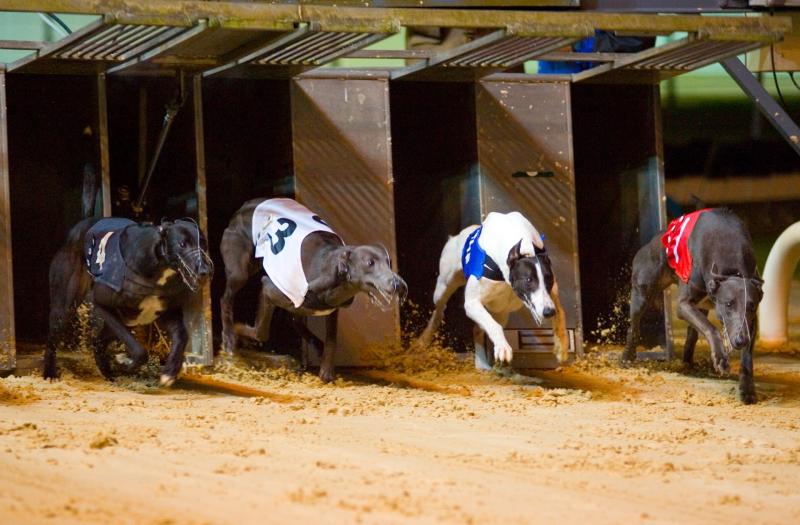 John Downey’s kennel has one of the best strike rates of those around, and it was improved upon over the weekend at Dundalk Stadium, the Tullyallen-based handler scoring a treble.

John Downey’s kennel has one of the best strike rates of those around, and it was improved upon over the weekend at Dundalk Stadium, the Tullyallen-based handler scoring a treble.

Two winners on Friday night were followed by another 24 hours later, and in each case there was never much doubt about the outcome. Each of the three run in the trainer’s wife, Rita.

Courtstown Belle set the ball rolling, the Droopys Sydney bitch making it three- in-a-row over the 525 distance in fairly effortless fashion. She was fast away from one, and never saw another rival, though she was being pressurised by Bayview Pencil going to the line. Just under a length divided them, the winner breaking the 29-second barrier for the first time.

Downey wouldn’t have had much time to celebrate as his second runner, Monleek Wichita, was out in the very next race. She, too, wore the red sheet and like her kennel-mate was fast into her stride. Always looking a winner, the September ’17 crossed the line two lengths clear off Kilbride Ninja, whose trainer, Downpatrick’s Damien Maginn, was bowing the knee to his Tullyallen rival for the second time.

The Downey treble was completed by Lemon Victor, the former Kilkenny tracker taking a 400 in fine style. Weighing in at 78lb, the recent purchase ran from three and was always in the vanguard. He finished a length-and-a-half clear in 21.66, bringing up his second win on his fifth outing.

Well-known Louth GAA personality, John Lynch, had a winner on the same card. The former Geraldines player and Co. Board chairman was represented by Lady Lewis in the second semi-final of a minor 400 competition for newcomers, and she made good use of her inside draw to forge a narrow win in 21.69.

That time puts Lady Lewis in with a chance in Saturday’s night’s final, as the first semi was won in almost identical time, the winner here, Bagarrow, also running from trap one.

Later in the evening, Over The Border came out on top in an all-local finish. Kenneth Finnegan’s Lordship runner had the call on the youthful Cadam McDonnell’s Darver representative, Mineola Defiant, but it was just by the minimum distance that the now 10-time winner held on.

Laurence Jones maintained his good run with the previous week’s scorer, Emelie, coming up trumps again. Another to run from the inside, the tidily-built black held out for a half-length win in a three-dog photo.