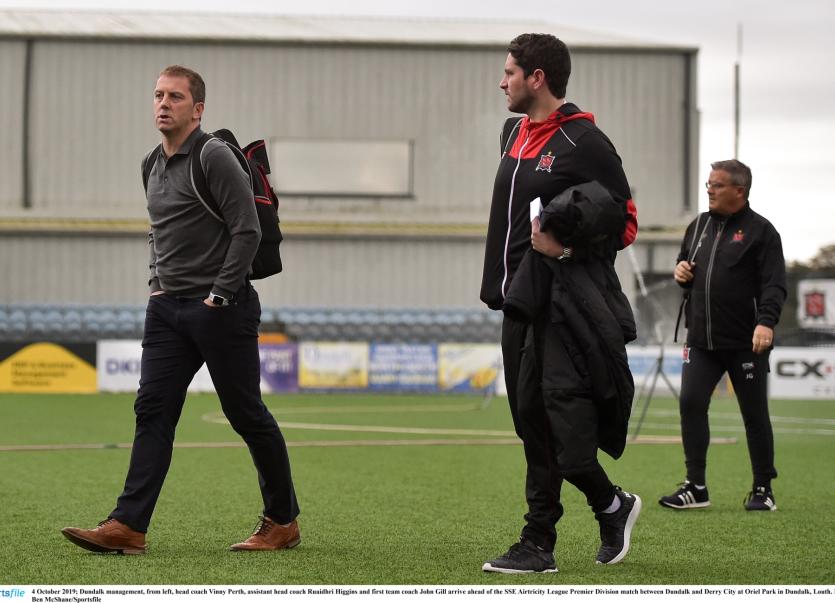 Dundalk FC will announce the Supporters’ Player of the Season ahead of their SSE Airtricity League Premier Division trophy lift at Oriel Park on Friday, October 25.

Champions in five of the past six years, Dundalk have not held an end-of-season awards ceremony since 2014, but have confirmed that they will make a number of presentations before their final game of the campaign against St. Patrick’s Athletic.

Everyone who votes will enter a free prize draw for one of the three pairs of VIP tickets to the last game of the season – including refreshments in the boardroom and the best seats in the house.