Dundalk FC are not on a five-win countdown, but Lilywhites can take a step closer to title in Sligo tonight 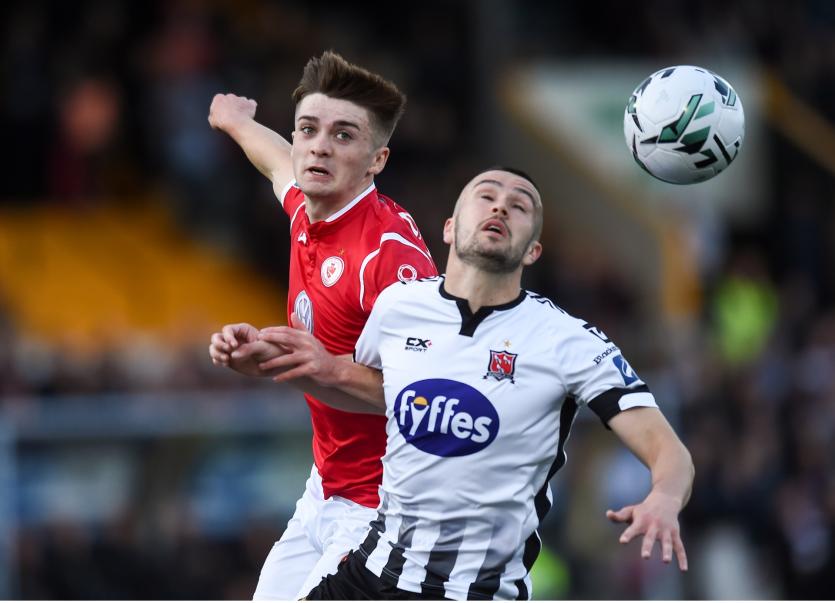 Dundalk FC are not on a five-win countdown, first-team coach John Gill insists, with the SSE Airtricity League Premier Division leaders focused only on Monday’s game with Sligo Rovers at The Showgrounds (kick-off: 7:45pm).

Having dismissed UCD with the minimum of fuss over the past week, winning their two meetings with the relegation favourites on an aggregate score of 8-0, Dundalk now need just 15 more points to be crowned champions once again.

The Lilywhites are currently four points ahead of Shamrock Rovers with two games in hand. They will play both of those outstanding fixtures this week with their trip to Sligo followed by the visit of old foes Cork City to Oriel Park on Friday evening, and they could yet break the 90-point barrier this season.

Gill says it is a “huge week” which they must “maximise”, but that there is only one game currently on their mind and that is Sligo – the scene of their last domestic defeat, now all of 24 games ago. 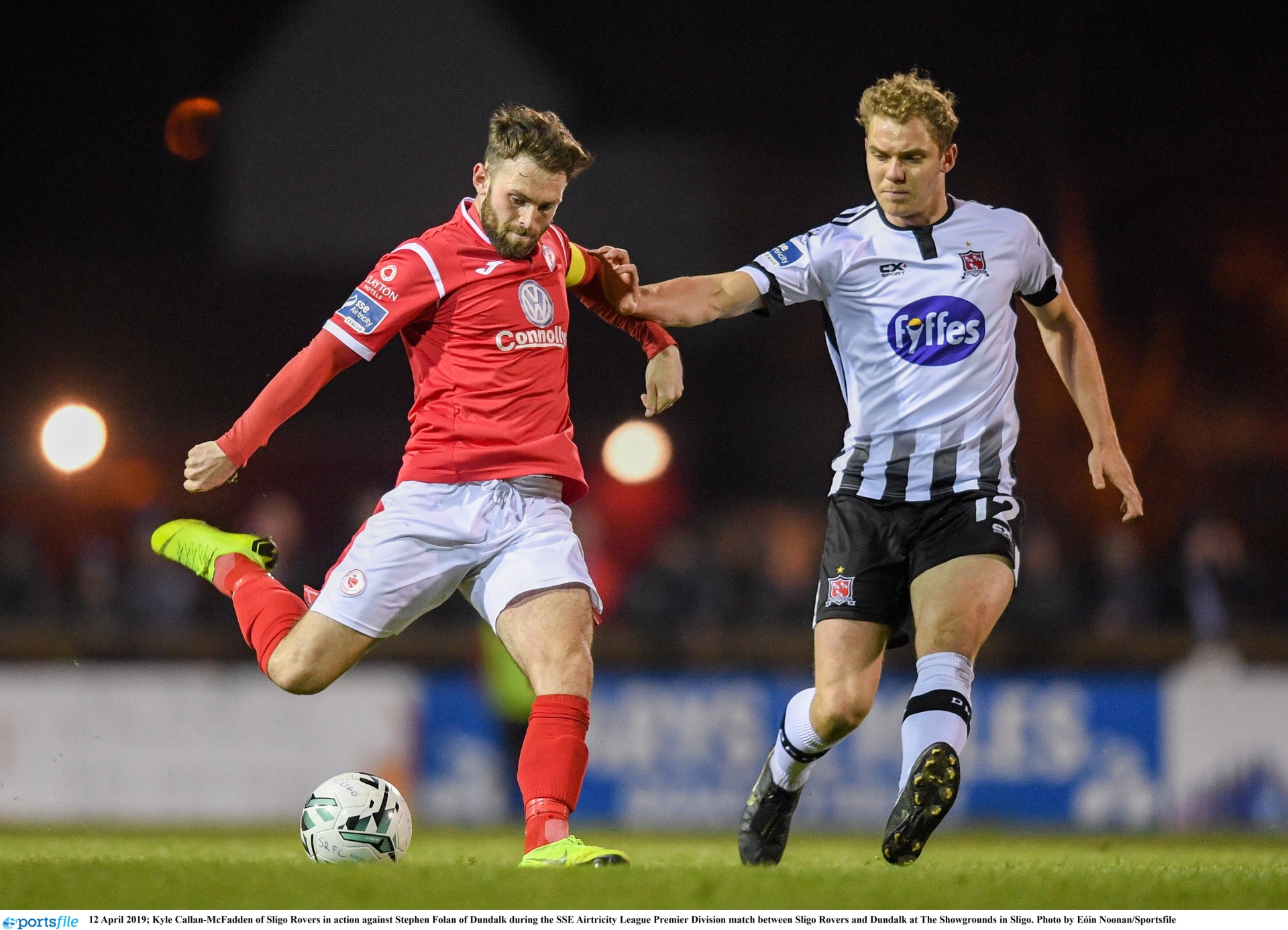 “No. We’re looking at the next win,” Gill said, asked if they viewed it as needing five more wins to seal a fifth title in six years. “Honestly, we’re looking at Sligo. We don’t look too far ahead. That’s not only me, that’s the existing staff that have been here a number of years.

“We’re just looking at Sligo and when we finish Sligo, we’ll look at Cork. We’ll take every game on its merits. Again, people will say I’m talking in clichés and riddles – I’m not, I’m talking in facts.”

That loss at The Showgrounds back in April will leave Dundalk in no doubt as to Sligo’s capabilities, and the Bit O’ Red enter this game in goalscoring form having beaten Limerick 6-2 and Cork 4-2 in their last two outings.

“Sligo have turned us over there already this season so we know how dangerous they are,” Gill added. “(Romeo) Parkes and (Ronan) Coughlan got two each in Cork on Friday, so we’re aware of that.

“We’ll go down there with a professional attitude. We’ll probably move things around a little bit again and keep things fresh. If we approach it in the right way, we’re confident that we can get three points. The next week is huge for us, so we want to make sure that we maximise that and keep doing what we’re doing.”

Following Friday’s win, Dundalk trained on Saturday and Sunday, with video analysis of Sligo on the agenda.

The squad’s fitness will also have been monitored. Gill was delighted to have welcomed Robbie Benson back at his old stomping ground, where the midfielder enjoyed an hour of action after replacing Jamie McGrath, who came off as a precaution after 30 minutes.

“That’s a massive plus to get him back, because we haven’t had Robbie Benson this year,” Gill said on the 27-year-old’s return to action after five weeks out. “People forget how important he is to the group over the last few years, in Europe and domestically.

“It’s great to get him on the pitch. I hope for Robbie’s sake that he gets a run of games now because he needs it – we need a fit Robbie Benson. I think that hour will stand him in good stead.

“Jamie came off as a precaution, mainly, because we’re conscious that we don’t lose anybody else to a long-term injury.”

Dundalk are unbeaten in 23 domestic games, going back to their loss at Sligo in April, where Parkes and Dante Leverock scored in a 2-1 win for the hosts. Leverock now misses out through suspension having been handed a long ban for a headbutt in their FAI Cup win over Limerick.

Liam Buckley’s side also took points off Dundalk on the opening day of the season when Jack Keaney – now at UCD – scored a first-half free-kick which was cancelled out by Seán Murray after the break in a 1-1 draw.

In the second meeting at Oriel Park in late May, it was plain sailing for Vinny Perth’s men as they won 4-0 thanks to a John Mountney hat-trick which added to Patrick Hoban’s goal.

Dundalk – who have netted 22 goals in their five games since exiting Europe – have generally had a good record at The Showgrounds in recent years. April was their first defeat at the venue since 2012.

However, Sligo have not been beaten at home since going down to Bohemians on 6 April and will prove a tough nut to crack, though they have drawn far too many games to mount any sort of challenge for European qualification through the league. They will still, of course, have aspirations of winning the FAI Cup having been drawn at home to UCD in the last eight.

Sligo come into Monday’s game on the back of spoiling Neale Fenn’s debut as Cork manager after a 4-2 win at Turner’s Cross on Friday, which cemented their place in sixth.