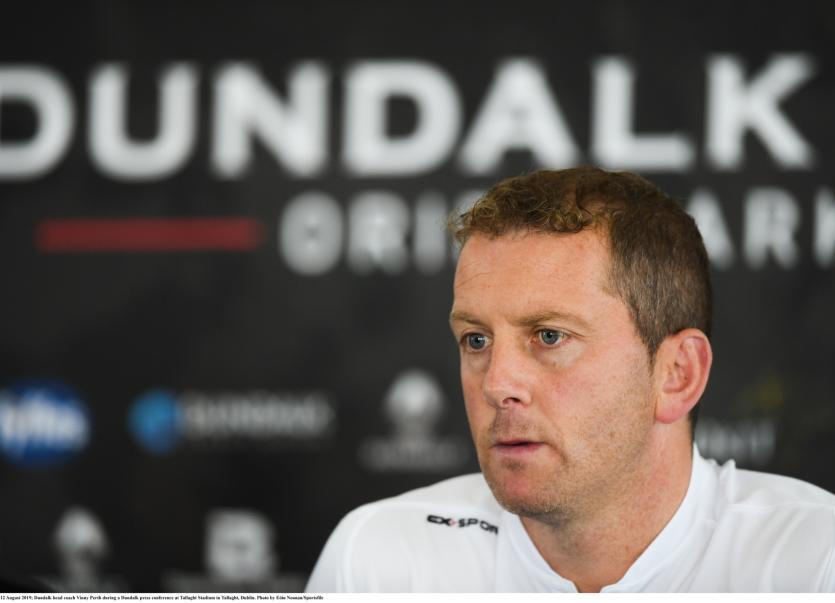 The latest FAI blunder has actually worked in Dundalk FC’s favour. The Lilywhites face Cork City next Friday night - when they were due to take on Waterford in the FAI Cup - before travelling to play the Blues on Monday week.

This way, they’re able to get a good gate for the league affair with their keen rivals, where fans will get a chance to welcome Neale Fenn back to Oriel Park…, and oppose Waterford minus their star man, Zack Elbouzedi, who’s with Stephen Kenny’s Ireland U21s.

But, at the same time, it’s impossible not to launch criticism at League of Ireland chiefs and the FAI for allowing this farce to unfold. It’s bad enough that Cup quarter-finals are having to compete with Irish soccer internationals for coverage, but for a ‘Tunnock’s Caramel Wafer Challenge Cup’ game between Waterford and Hearts’ U21s to take preference over the Munster men’s tie with Dundalk is nothing short of ludicrous.

It’s effectively endorsing a Mickey Mouse game over a last eight clash in one of Ireland’s most prestigious competitions. And what’s the worth of even being involved in it for Waterford? One imagines that followers of the Blues couldn’t give a toss about the SPFL-run tournament.

Last season Bohemians travelled into the competition’s latter rounds, but had to pull out because much of their squad were out of contract when they were due to play a quarter-final. 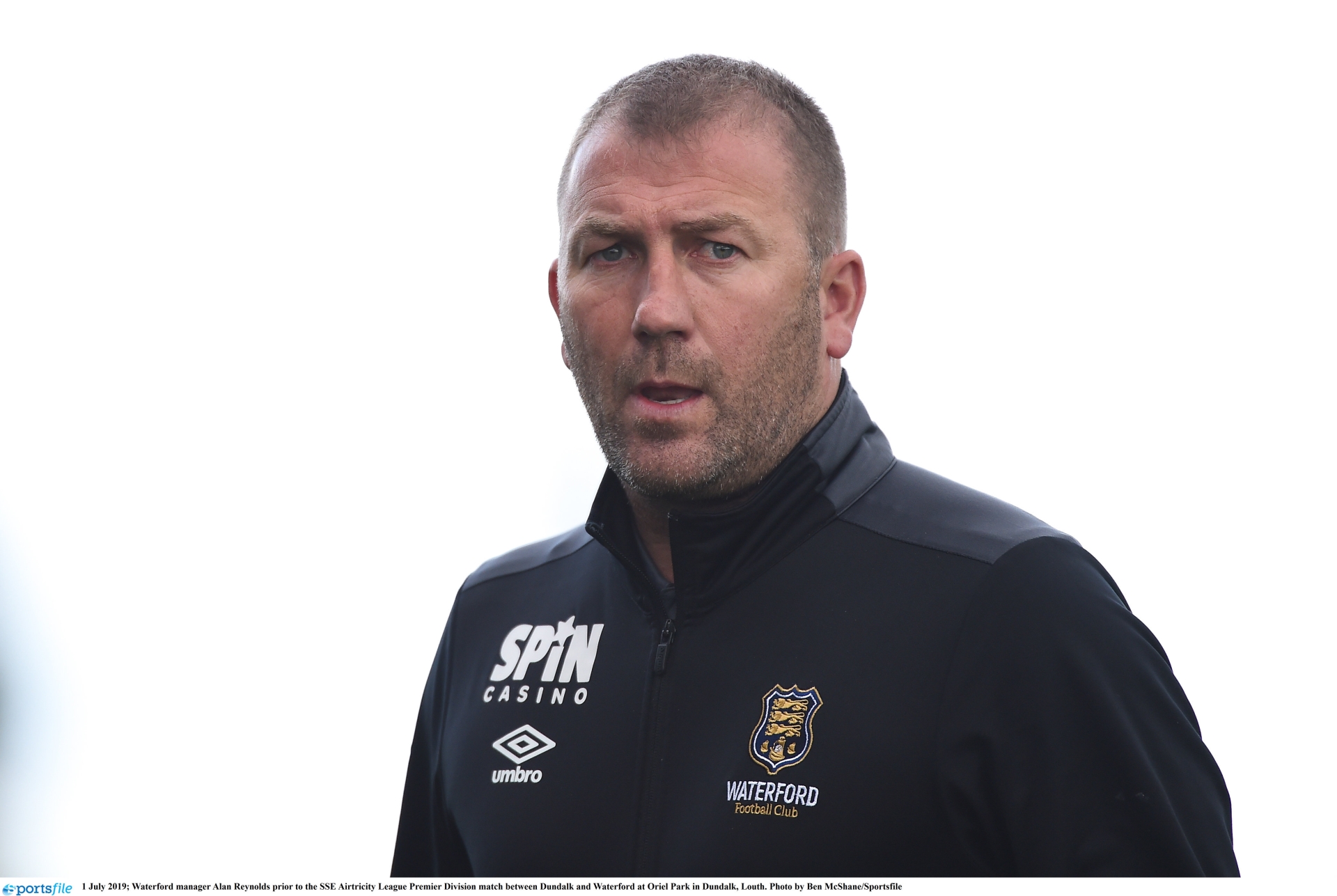 Not only is it an unnecessary expense if drawn away from home, Irish clubs are effectively participating in something they can’t win. Why?

And surely this clash could have been flagged much earlier? Even before you factor the Scottish competition and its relation to the Irish clubs engaged, having Cup games - or any fixtures for that matter - during an international recess is just wrong.

It’s especially negligent where clubs with players called up are concerned. Shamrock Rovers, last winners of the FAI Cup in 1987, are without Jack Byrne for Friday night’s trip to Galway United. They ought to have enough to see off the First Division outfit, but given ‘the magic of the cup’ and the fact that they’re missing their best player, it’s conceivable that they’ll be knocked out. Same with Waterford and Elbouzedi.

Clubs and League of Ireland officials are trying to improve themselves and the grand product as a whole, yet it seems as though the overseeing body are doing everything possible to undermine their efforts through ignorance.

Wrong? Disingenuous? Well, how else could their conduct be referred to? It’s a joke.

Vinny Perth has rightly called into question the opting to move his team’s game by three days, saying it disrespects the Cup and, ultimately, what it stands for. 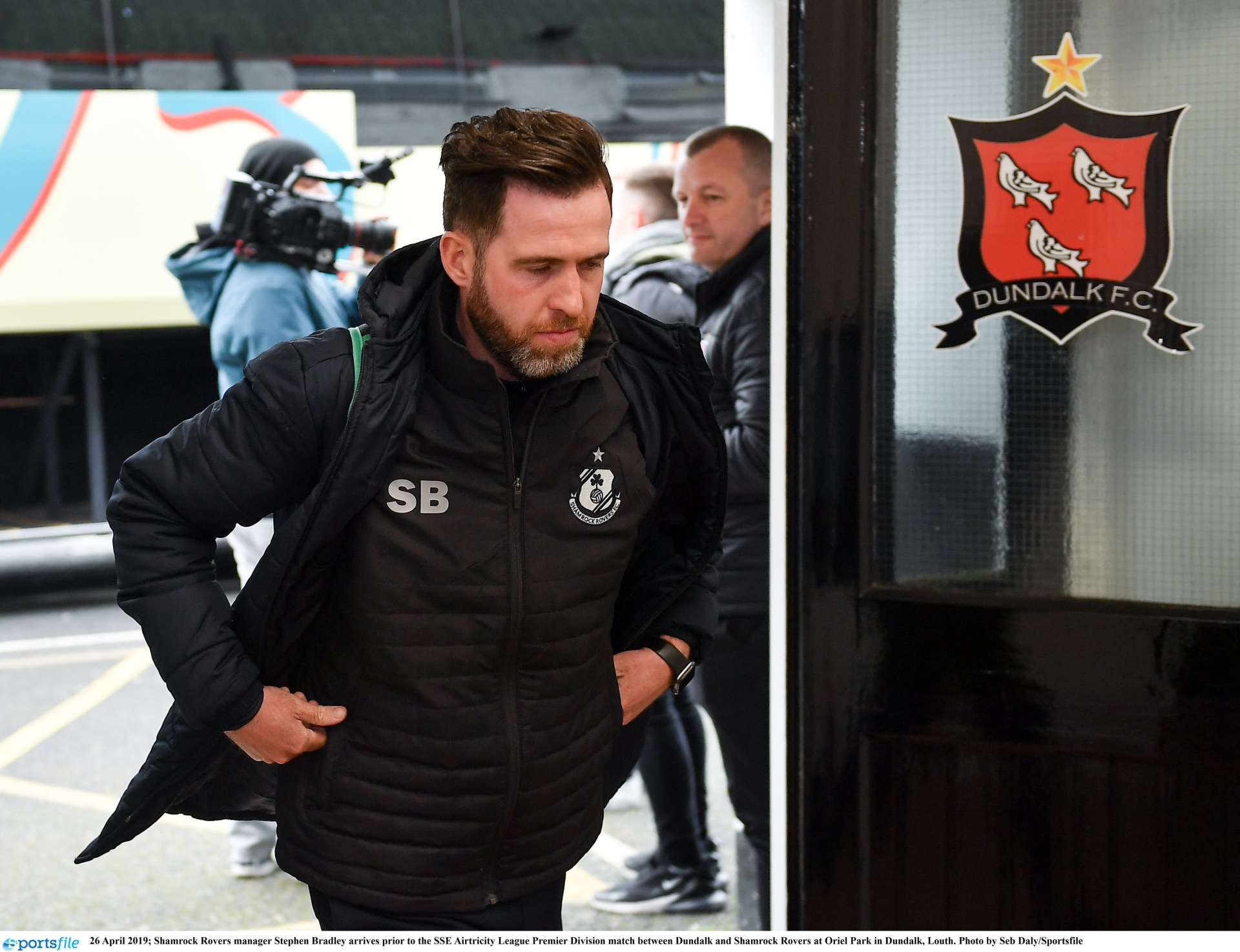 Reynolds is now expected to play a second string team against Hearts.

He’s also angered by having to face Dundalk without Elbouzedi.

“If we’re moving the FAI Cup for that, I’d be really worried where our priorities lie. It’s unacceptable. Whoever is making those calls needs to look at it. It’s scandalous.

“We talk about wanting respect in the league and then we move a game for that? You’re undermining what is traditionally one of the biggest games in the country.”

If three of the league’s leading supremos can see the negatives behind the situation, why can’t those at the summit, those charged with directing and maximising the domestic game?