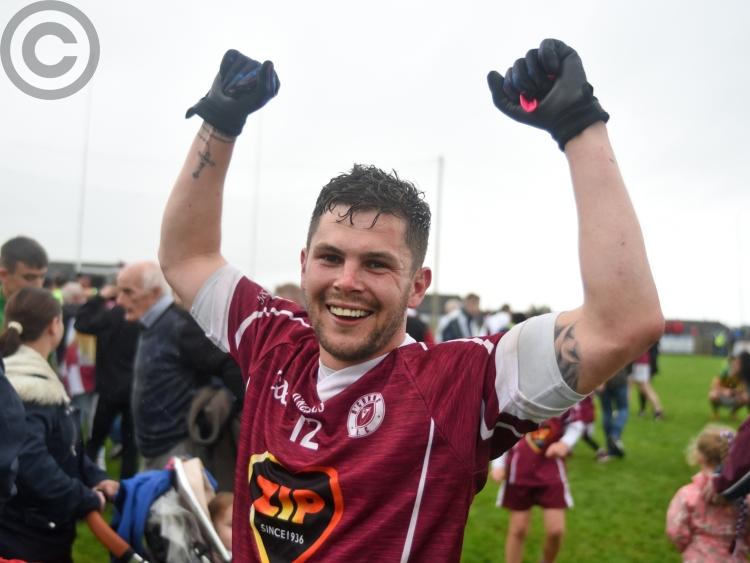 Maiden winners of the title three years ago, this defeat brings to an end a whirlwind run for O’Mahony’s who, since 2014, have won two championships, qualified for the final of another and had runs on the provincial and All-Ireland stage.

This season has been a struggle, though, with injury and unavailability crippling the Point Road men, although O’Connell’s haven’t been without their problems in that sense either, which makes this victory fairly remarkable.

The Bellingham men led the Haggardstown tussle from start to finish, holding out amid seven minutes of injury-time in the second half, as Niall Conlon spearheaded their charge with seven points.

O’Connell’s led 0-6 to three at the break, Conlon (4), Paul McKeever and Ciarán O’Brien on target for the victors, as Stephen Kilcoyne provided O’Mahony’s resistance.

But the gap was two in the second half when Stuart Reynolds made himself a hero, getting down to deny Kilcoyne from putting O’Mahony’s ahead from the penalty spot.

That inspired O’Connell’s, as they pushed three clear and while O’Mahony’s, in desperate need, finished the stronger, there was to be no denying the men in maroon, who ended the game against 13 players following the dismissals of Keith McLaughlin and Jonathan Connolly.