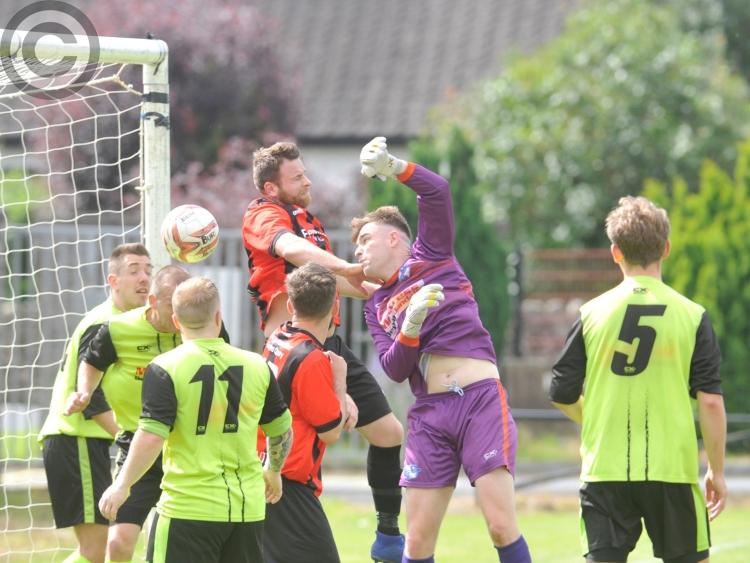 Jason McConville’s team dominated the affair, registering thrice in the opening half, to continue their strongest winning run of the season. Victory also moves them above the Mor in the top-flight standings, and into third place.

Granted Muirhevna Mor were short a number of regulars, making the trip with just 12 players, Bellurgan were excellent, Coran Lindsay putting in a Man of the Match performance on the left flank. 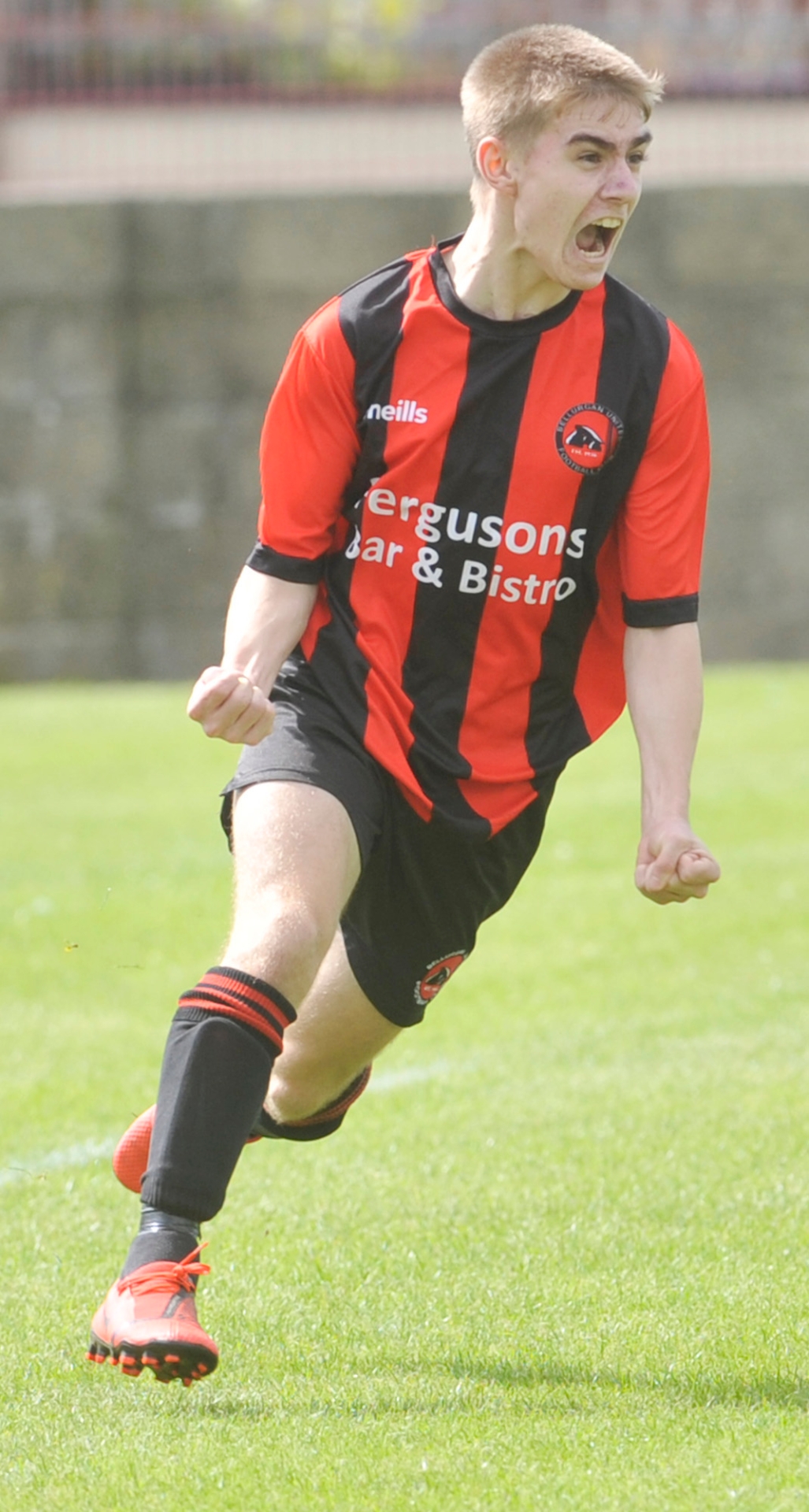 Indeed, the former Wexford Youths player was the creator of the match’s opening goal, playing across for Shane O’Brien to riffle into the roof of the net. The strike, on 15 minutes, was reward for the home side’s strong start.

The goal seemed to spark the best spell of the game, as both ’keepers were called into action. Robbie Arthur had to be at his sharpest to deny Martin Smith, who later blazed a one-on-one chance over the top.

And how crucial the intervention proved as, 13 minutes after the breakthrough, Ciarán Sheelan turned on the edge of the area - after picking up Brian Begley’s clearing header - and fired to the bottom corner of the net.

Muirhevna were on the ropes, having been forced to clear off the line moments before Sheelan’s finish, and they were three down just past the half-hour. A delivery to the front post was turned in by a visiting defender as a cohort attacked the front post. 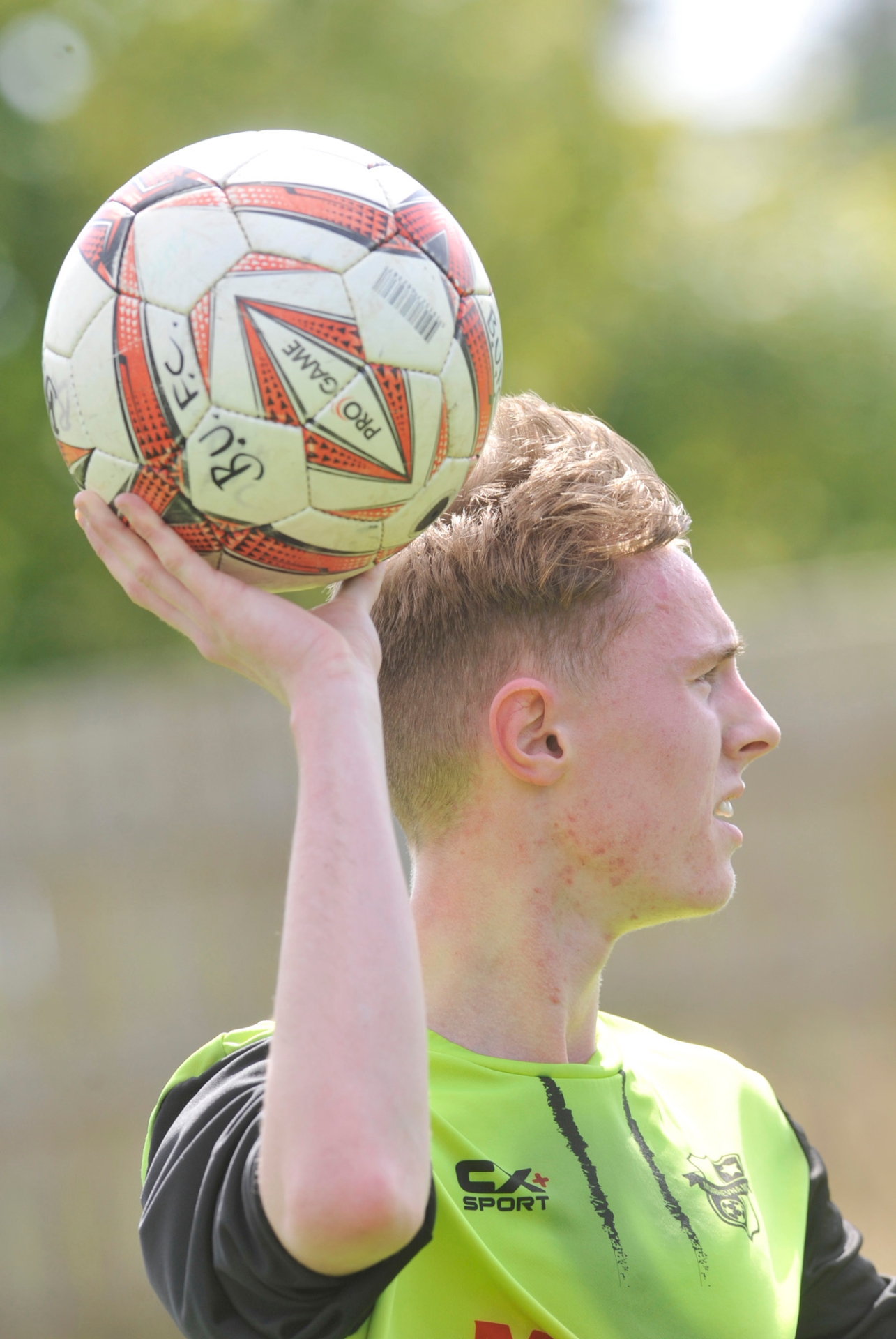 Winger Tadhg O’Connor was introduced at the break and he made his mark with Bellurgan’s fourth goal of the encounter. Although it was a highly avoidable concession on the visitors’ part, with stand-in custodian Paul Mallon - who pulled off a number of fine saves - unable to gather a cross from the left.

It compounded a miserable outing for the Tully Cup holders.