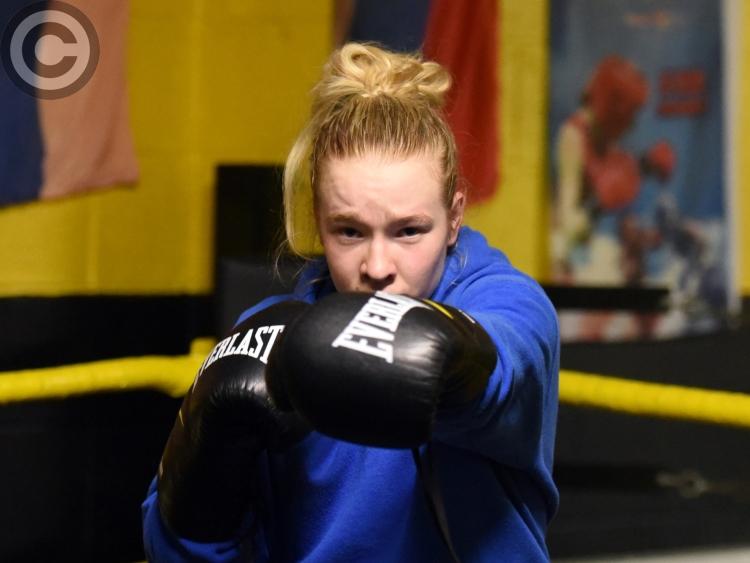 Amy Broadhurst has been included in the Irish team for the Elite European Championships in Madrid.. (Pic: Ciarán Culligan)

Amy Broadhurst has been included in the Irish team for the Elite European Championships in Madrid.

The Dundalk boxer, who has six European medals to her name, will take part at Olympic weight (60kg) for the event which takes place from August 22 to September 1.

It's the first time Broadhurst has been selected in Ireland's elite panel, which consists of three others.

Broadhurst has 17 national titles to her name and successfully defended her U22 European crown last March.