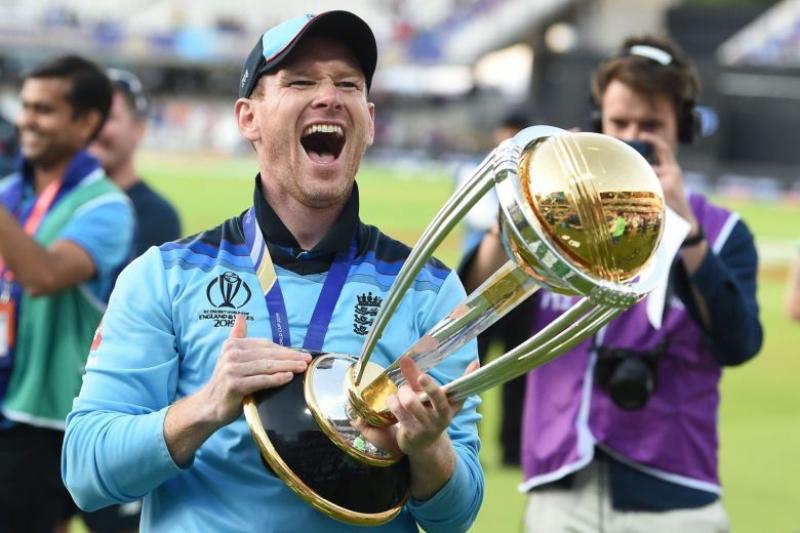 So, what’s all the fuss about an Irishman winning gold for England? You think it was a first when Eoin Morgan led the Three Lions to victory in cricket’s World Cup final, the home team beating New Zealand by the width of a piece of paper.

Back when the Olympic movement was still in short trousers, in the first quarter of the last century, several from this country were winners in the England singlet, and, as a matter of interest, there were others who wore the United States, Canada and even the South Africa colours to victory.

Best known of those on the US team were John Flanagan and Martin Sheridan, the former winning the hammer event three times.

Flanagan was from Limerick, as were two of the ‘England’ winners, Tim Ahearne (triple jump, 1908) and Con Leahy (high jump, 1906, at what were known as the Intercalated Games). In all, 16 Irishmen got firsts under other flags, six of them for the UK.

Whatever about the adopted Americans, the near certainty is that those representing the country closest to this one would have been on an Ireland team, if only there had been one.

It wasn’t until the 1924 Paris Games that Ireland had an entry, and four years after that, at Amsterdam, hammer-thrower Dr Pat O’Callaghan won the first Gold under the Tricolour.

The Corkman retained his title at Los Angeles, when Bob Tisdall was also successful, the man from Tipperary winning the 400 metres hurdles.