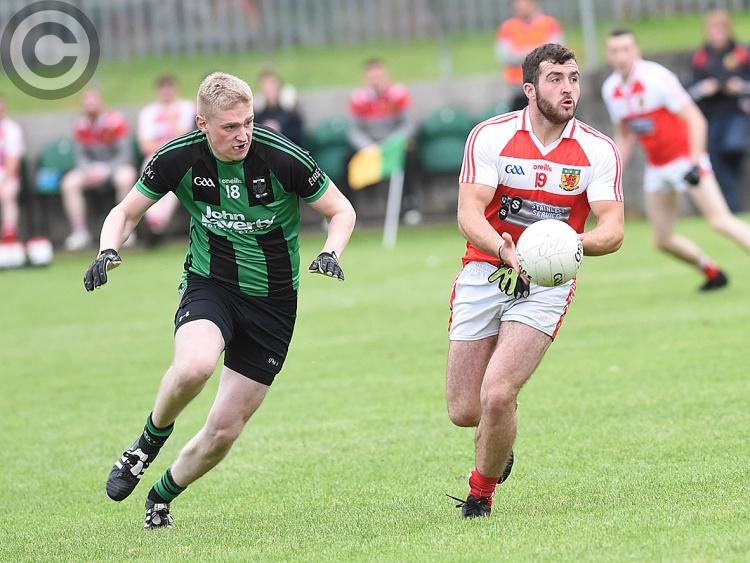 Stabannon should recover from a miserable league to see off Cuchulainn Gaels.

In David Cluskey, Aonghus Giggins and Bobby Butterly, their scoring power and speed should be too much for the Omeath men.

Ultimately, Naomh Malachi should be too strong, with the scoring power they possess, yet the Hill will be confident of at least making a game of it.

Expect the Mals to win, by six, but it could be tight.