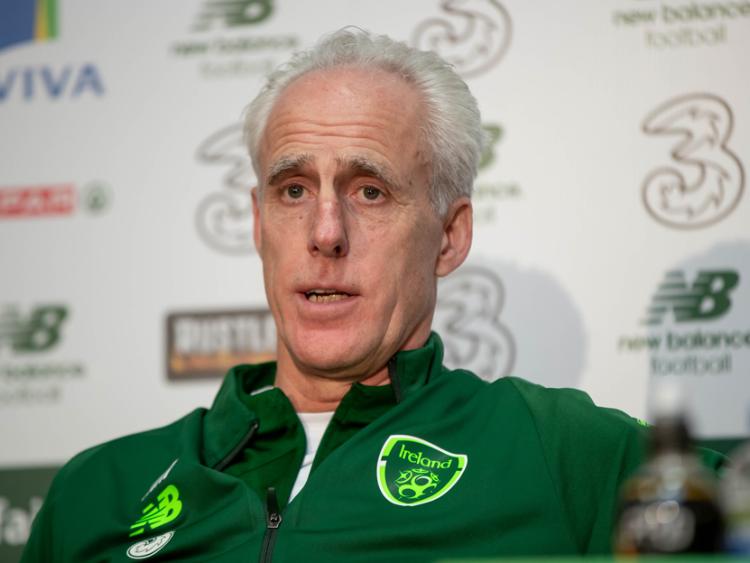 Mick McCarthy’s men top Group D, having picked up 10 points from a possible 12. That’s three wins and a draw.

This year’s summer, undeserving of the name given the foul weather it’s throwing at us, is mostly about hurling and Gaelic football. Yes, The Curragh will open its newly-fitted gates for the Derby and Oaks, and the country’s fastest greyhounds will cover Shelbourne Park’s 550 course with electrifying speed, the one who crosses first on the biggest race on the September 21 card earning a place in the record books as Derby winner.

But in terms of the crowds they attract, these are minority sports, catering mainly for dedicated followers.  Horse racing commands lots of newspaper space, but this is mostly to satisfy  punters who frequent bookies’ offices. The docket-writers would greatly outnumber racegoers.

But the longtails  get no mention at all in some of the dailies. One of them didn’t even list the sport’s major events in its diary for the year, which was surprising since basketball and hockey were included.

The Liam MacCarthy Cup will be presented in August, and barring a draw in the final, the Sam Maguire will find a home – not necessarily a different one from last year - on the first Sunday in September. Four days later, the Republic of Ireland resume their bid for a place in Euro 2020. And later in the month, the country’s rugby boys open their challenge for World Cup honours.

Mick McCarthy’s men top Group D, having picked up 10 points from a possible 12. That’s three wins and a draw. The point came in the away match with Denmark, and was earned with the most impressive of the four performances. It was dire stuff in the two matches with Gibraltar, and only one goal was scored in the home defeat of Georgia.

McCarthy didn’t say it in as many words, but he probably had ‘better to win ugly than lose in style’ in mind when he reviewed the first half of the qualifiers.  The most recent win was the first in which there was more than a one-goal margin, but even at that, the performance was poor.

The real heavy stuff comes when hostilities are resumed, Switzerland coming to The Aviva while All-Ireland celebrations  are continuing – just down the road? There are away ties after that, with Georgia and the Swiss before what could be a decider, an Aviva clash with Denmark.

And while all of this is going on, Joe Schmidt’s rugby team will be slugging it out in Japan. First game in the World Cup is on September 20, the final on the first Saturday in October.

A tremendous 2018 had Ireland promoted to near favouritism, but this year’s results haven’t been as good. That said, anything less than a place in the quarter-finals would be hugely disappointing, and if only to avoid the possibility of a meeting with New Zealand in the last eight, topping Pool A has to be the priority. Scotland, Russia, Samoa and the host country provide Ireland’s opposition in the initial stage.

Schmidt had his extended squad back in training on Sunday last, with Robert and David Kearney included. There couldn’t be a better-scripted passage for inclusion in the final chapter of his career if Robert were to make the final cut. As for David, it would represent a triumph over adversity, the younger of the two having battled hard to regain full fitness.