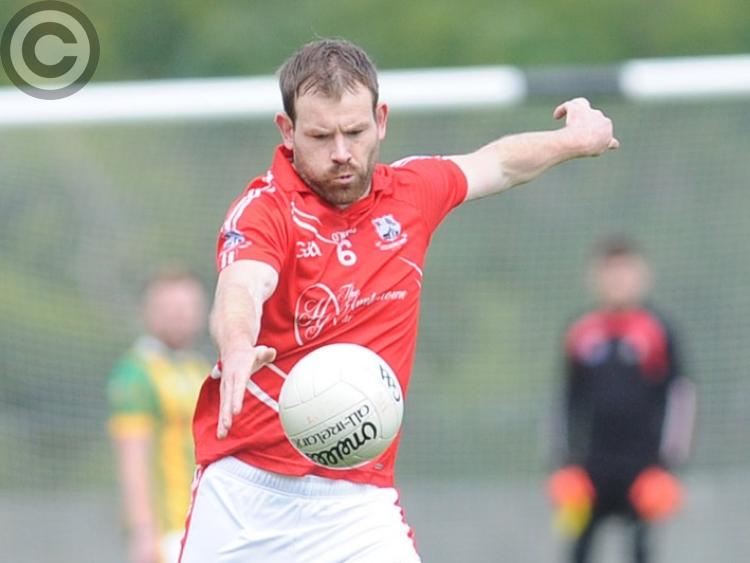 Hunterstown Rovers picked up their second successive win as they moved further away from the relegation zone thanks to a three-point win over St. Kevin’s on Friday night.

A late goal from Ryan Ward proved decisive as his side picked up their second win of the season and moved five clear of bottom spot.

Kevin’s will be disappointed not to have taken anything from the game as they remain third from bottom with just two points thus far.

The first half consisted of fairly even possession, however, Kevin’s were able to make their way out of the first half with a two-point lead, 1-4 to 0-5.

Seánie Crosbie caught a fine kick-out towards the latter end of the first half, bringing the ball straight up the line and passing off to Cian Callan at the perfect opportunity, resulting in a stunning goal from Callan.

The second half saw Kevin’s add a second goal through Crosbie, but it was Hunterstown who got on top and pointed through Glen Matthews, Marc Ward, Mark Brennan and Paul Carrie before Ward scored the all-important goal in the closing stages.