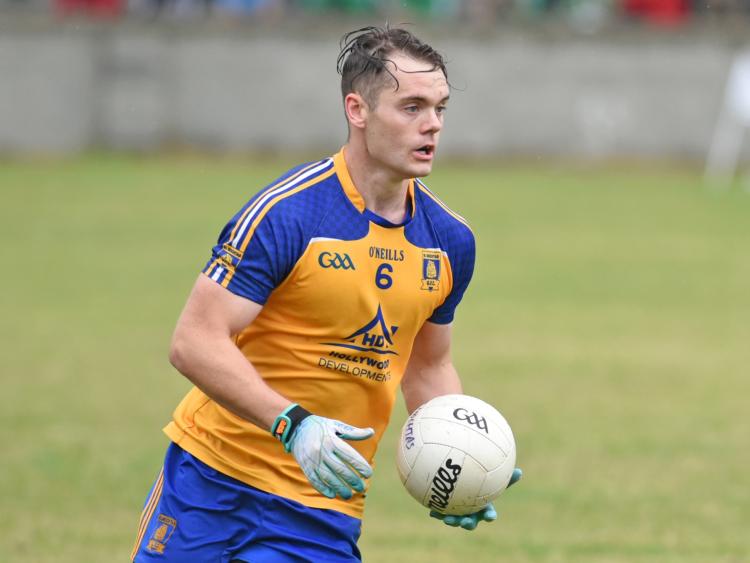 St. Mochta’s consolidated their position in the top four as they turned in a strong second half performance to defeat Kilkerley Emmets on Friday night.

The result puts an end to Kilkerley’s good run of form and it was a goal from a Ciarán McMahon penalty that saw the Louth Village side over the line.

There is no doubt the best team won on the night, but had four goal chances been converted by Emmets, it would be a different story. However, a combination of good goalkeeping and the woodwork got in the way.

Kilkerley’s first half points came from Conor Quigley, who opened from a 45 and then from play, before Cathal Bellew pointed, but the six forwards had a barren half.

Eamon O’Neill (3), Gerry Garland (2), and McMahon were the visitors’ first half scorers as they turned around leading 0-6 to 0-3.

A free from Shane Lennon was first score of second half, making him the only Kilkerley forward to score, followed by points from O’Neill, Farrell, and Barry Mulholland along with McMahon’s penalty goal.

Quigley and Seán Hand closed Emmets tally before Garland (2) and sub Craig Lennon made it 1-12 to 0-6.