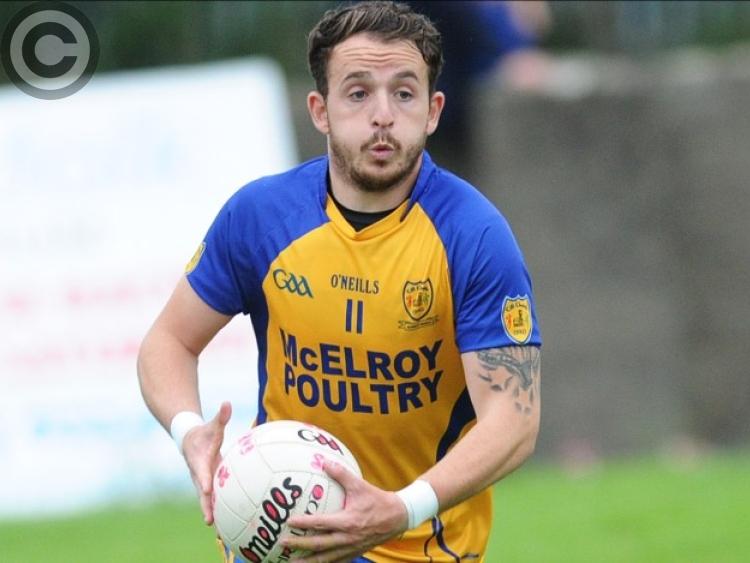 Kilkerley Emmets came out on top in a high-scoring game in Drogheda on Saturday night to make it three wins on the spin.

Oliver Plunkett’s gave a good account of themselves in the first half, but their challenge faded in the second period as Kilkerley fired in three goals to seal the win.

The Plunkett’s led 1-4 to 0-2 after 12 minutes with Niall Murtagh netting, but they only added points from Carolan and Callaghan for the rest of the half. Emmets scores came from Tadhg McEnaney, Quigley, Seán and Rian Hand, Clarke, McEnaney and McEnteggart. They followed up with a goal from McEneaney and Quigley with his second point which made it 2-8 to 1-6 at the break.

Emmets hit 0-9 to 0-2 for Plunkett’s in next 20 minutes through McEnaney (0-5), Lennon (0-2), Cathal Bellew and Quigley. Sub Ultan McEnaney then hit 1-1 with Tadhg McEnaney also pointing before the home side netted again which was promptly replied to by a major from Ewan McEnteggart to seal the victory.