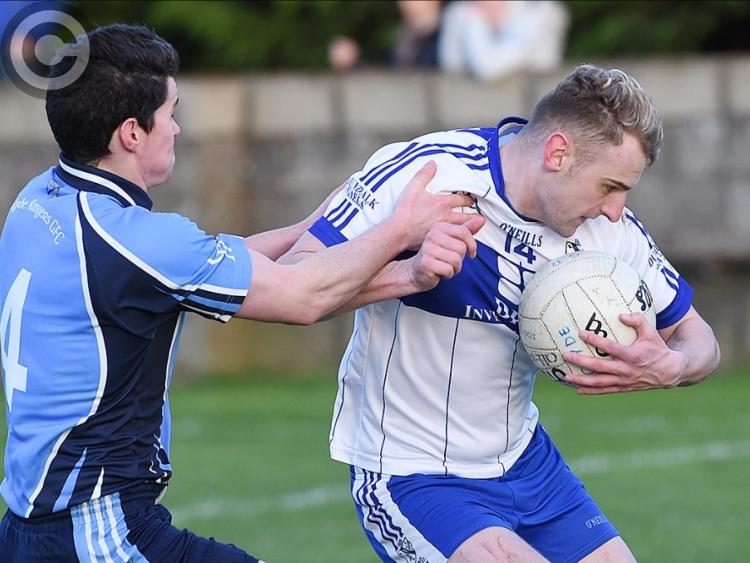 Dundalk Gaels recorded their second successive win when they came out on top against Glyde Rangers on Friday evening.

The Ramparts side based their victory on a strong first half performance that saw them open up an 11-point gap at the interval as Eanna McArdle scored the only goal of the game.

The weather conditions had a major bearing on the game in Tallanstown and it was the visitors who had the benefit in the opening period. They certainly took full advantage and had points from Jason Clarke, McArdle and Mark Hanna, while McArdle’s goal ensured the Gaels had a 1-8 to 0-2 lead at the break.

Glyde enjoyed a greater share of possession in the second half but could only manage to add three points to their tally as Trevor O’Brien and Barry Sharkey finished joint top scorers with two points.

The Dundalk side managed just one point to their tally in the second half but they done enough to secure the victory.