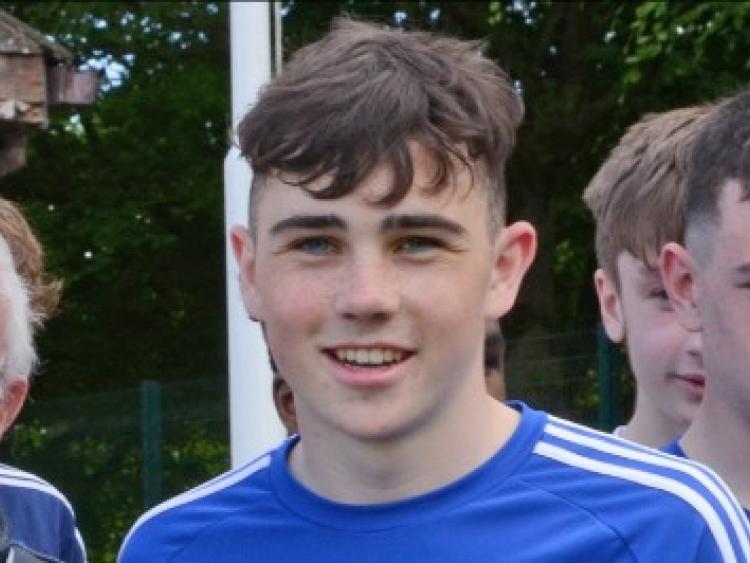 Geraldines maintained their position at the top of Division One thanks to a dramatic injury-time goal from Conor McGowan to earn a share of the spoils with St. Mary’s at Ardee on Friday night.

It looked for much of the second half that the hosts would go top of the table with maximum points from five games, but they were unable to hold out as substitute McGowan hit the net following a goalmouth scramble.

The Ardee men were boosted by their midweek victory over title rivals, Dreadnots, and despite conceding the first point to Glen Trainor, they impressed in the early stages as points from Ronan Carroll and Darren Clarke had them 0-4 to 0-1 ahead.

Jim McEneaney began to assert his authority on the game and pointed twice to reduce the gap to 0-4 to 0-3 at the break.

Mary’s hit back at the start of the second half and a goal from Tom Jackson gave them a cushion which they held until the closing stages. However, they were unable to kill the game off and Gers showed great character to hit back with the equalising goal.