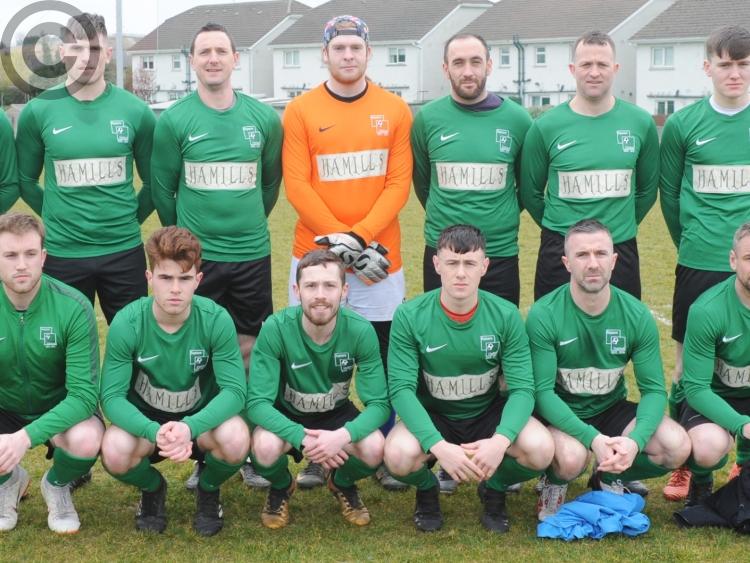 Two goals from Aaron Kerley and another from Trevor Matthews earned Square United a 3-0 derby win over Ardee Celtic on Wednesday night.

The hosts took the lead on 14 minutes when Kerley nipped in to score past Declan Butler. Ardee could have drawn level within three minutes; however, the normally so reliable Robbie Reynolds sent his penalty kick over the top and Square made it 2-0 shortly before the break when Kerley headed home Paudy Clarke's delivery.

Five minutes into the second half, Square made it 3-0 as Matthews got in on the scoring act.