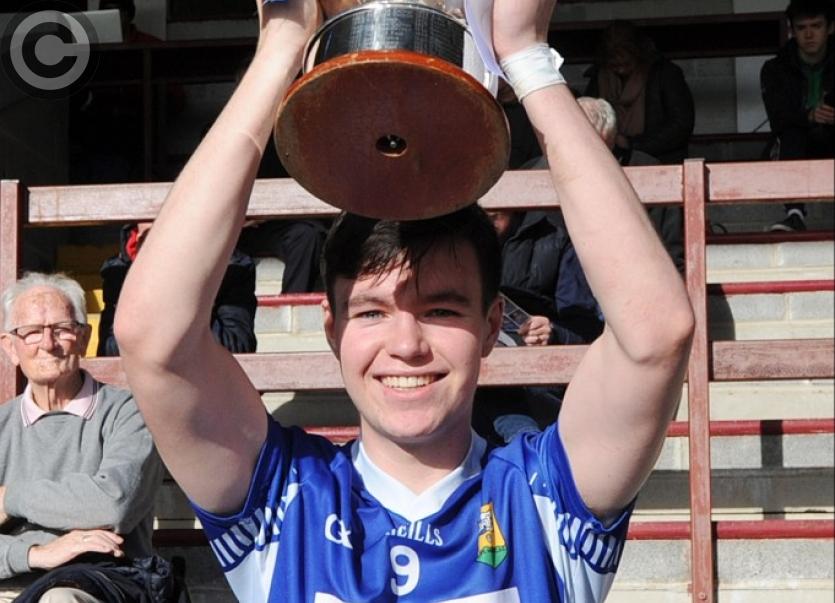 Newtown Blues saw their early season struggles continue at Newfoundwell on Friday night as they lost out to St. Mary’s.

The Ardee men turned in another high-scoring display and made sure of victory thanks to two second half goals from Liam Jackson.

Blues got a much-needed boost after just five minutes when Conor Moore got in for the first goal of the game. However, they were unable to build on that score and the visitors gradually got a foothold in the game.

Mary’s have been in excellent form in front of the posts of late and that trend continued in the third quarter as Karl Faulkner found the net to help his team lead 1-6 to 1-5 at the break.

The Drogheda men got back on terms early in the second half but the game turned back in favour of the Mary’s when Jackson scored his first goal from the penalty spot on 35 minutes.

Three points from Ciarán Downey helped the Blues get their noses back in front but once again Ardee side found their range and found themselves back in the lead after Evan Malone, RJ Callaghan, Cian Commins and Ciarán Keenan were on target.

The game was still very much alive entering the closing stages but Jackson found the net for what proved to be the decisive score and ensure Blues’ wait for a league victory goes on.