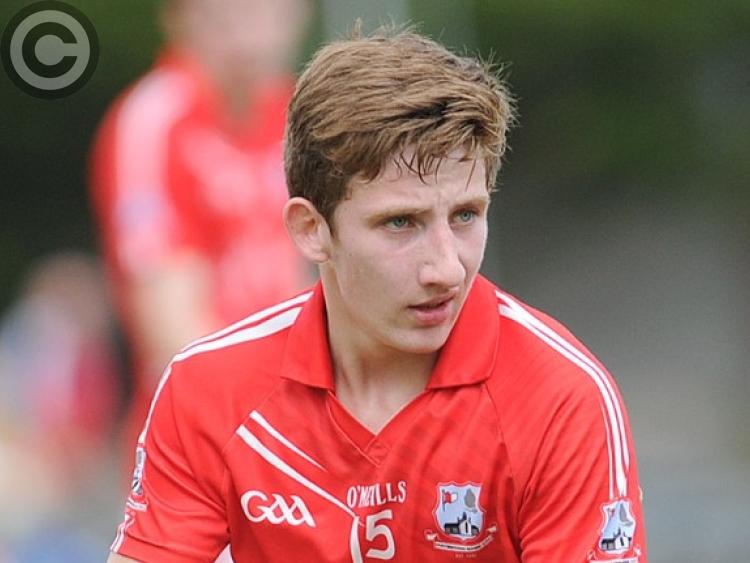 Glen Mathews was once again the man in form in front of the posts as Hunterstown Rovers defeated Oliver Plunkett’s in Division Two.

The game in Mell saw the visitors take the lead after just 37 seconds through Alan Landy, while Tony McKenna, Ryan Ward and Mathews were also on target as their side led at half-time.

The home side showed their battling qualities at the start of the second half as they tried to force their way back into contention. However, Hunterstown regained control and points from Ryan Burns, Matthews and Brendan Lennon helped them seal the points.