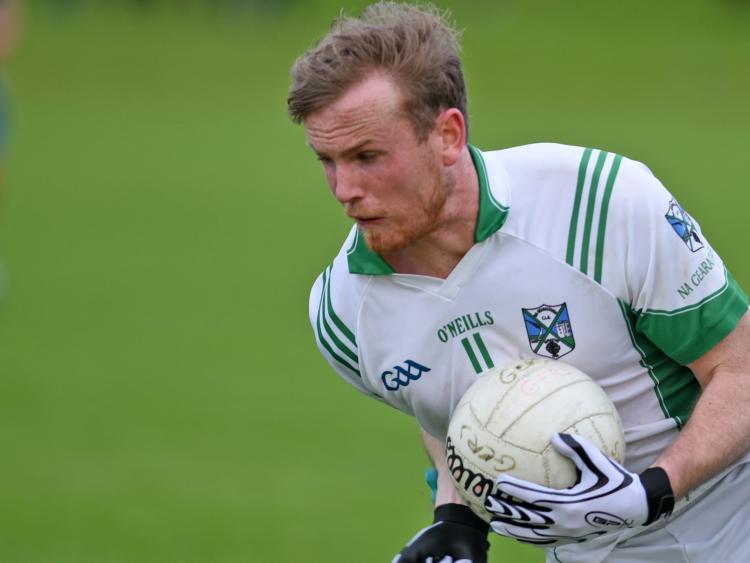 Geraldines made it three wins from three when they defeated Clan na Gael in Dundalk on Sunday afternoon.

Clans played with the advantage of the wind in the first half and opened the scoring through Billy Smith. However, the visitors took a grip on the game and after Jim McEneaney equalised, they went ahead thanks to a Dara Hamill goal.

Further points from McEneaney and Gareth Neacy, in response to efforts from Smith and Mark McGeown, saw the lead stretch to 1-6 to 0-3, but three late points from Billy Smith saw Clans cut the gap to 1-6 to 0-6 at half-time.

However, Clans were unable to continue that momentum in the second half and any hope of a comeback was dashed in the early stages as the Gers scored 1-4 without reply.

Fearghal McDonald and McEneaney were among the points before Feidhelm Joyce scored the second goal to put his team 2-10 to 0-6 ahead after 38 minutes.

There was no way back for Clans from that stage and the Gers continued to dominate with McEneaney scoring the third goal at the start of the final quarter, before substitute Glen Trainor added the fourth goal.

Clans could only manage two points during the second half, both of which came from the boot of Billy Smith.