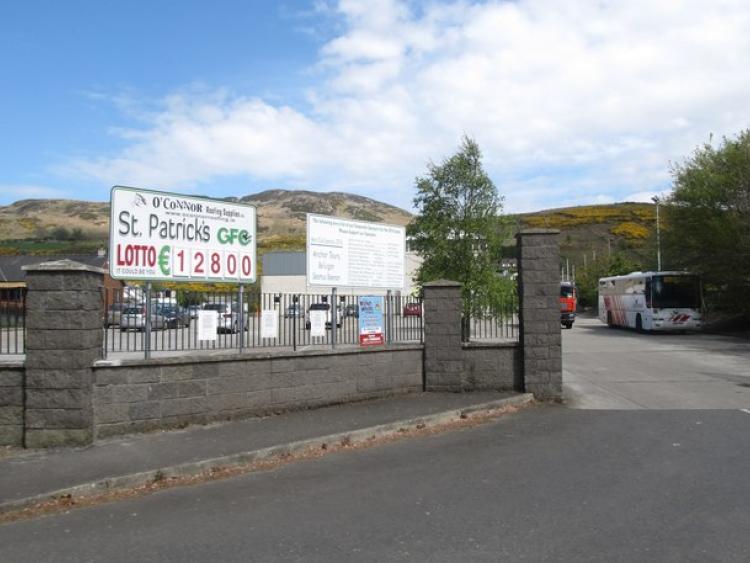 Gerry McIntyre was on the St. Patrick’s team that won the county junior championship the previous year, beating Drogheda side, Parnells, in the final.

Gerry McIntyre, a native of Ravensdale who died recently in Co. Wicklow, won an All-Ireland junior football championship medal with Louth in 1961. He was also on the St. Patrick’s team that won the county junior championship the previous year, beating Drogheda side, Parnells, in the final.

Louth needed four wins – over Meath, Longford, Offaly and, in the final, Dublin - to win the ’61 Leinster Championship. Then, after beating Kerry in the All-Ireland semi-final, took on Galway – with several players included who would later figure on the famous three in-a-row senior side – in the final, winning by 0-11 to 1-7.

It didn’t end at that. There was the final ‘proper’ to be played – against British champions, Yorkshire, in Roundhay Stadium, Leeds, and this ended in a 1-13 to 1-10 win.

On moving to Wicklow, Gerry McIntyre (83) stayed in contact with his former St. Patrick’s colleagues, and was present for a get-together of the 1960 team, nine years ago.