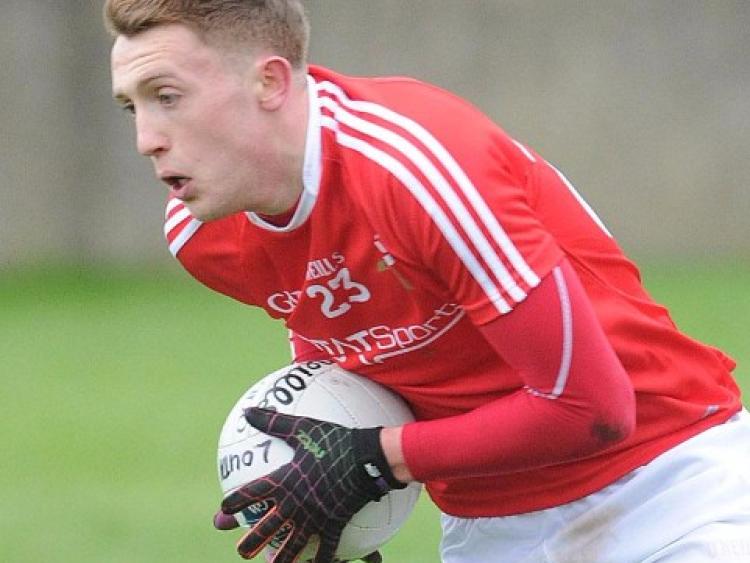 A late point from Glen Matthews helped Hunterstown Rovers rescue a draw in their home game against Glyde Rangers played in Páirc Mhuire on Sunday afternoon.

The Tallanstown side had the better of the first half as they used the elements to good effect as they took the game to Hunterstown. The reward came in the form of goals from Ciaran Sheridan and Niall Sharkey as they went in at the break with a 2-4 to 0-5 lead.

Trevor O’Brien got Glyde’s only score of the second half and it looked as if it might be enough for victory, only for Matthews to find the target and secure a share of the spoils.