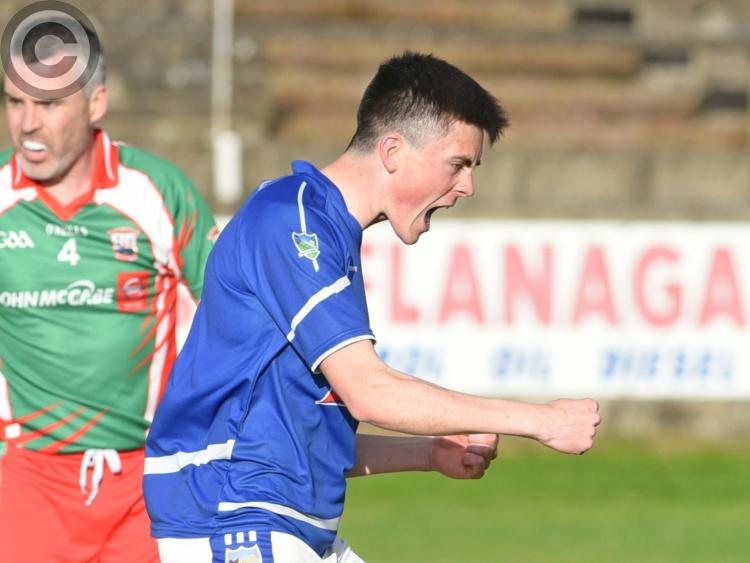 Roche Emmets recorded their second win of the Division 3A campaign when they had a comfortable win over Naomh Malachi on Sunday afternoon.

The visitors opened the scoring through Barry O’Hare, but when Colin Rooney levelled soon after it suggested that a close encounter was in store.

However, it didn’t turn out that way as Roche got on top and points from Kevin Callaghan, Glen Stewart, Shane Byrne and Liam Dawe helped them lead 0-9 to 0-1. Just before the break, the Mals were given a lifeline when Colin Hoey scored the only goal of the game.

Unfortunately for the Malachi's that score wasn’t the start of a revival as they failed to add to their tally in the second half. Roche saw out the game comfortably with points from  Dawe, Stewart, O’Hare and Evin Quigley.