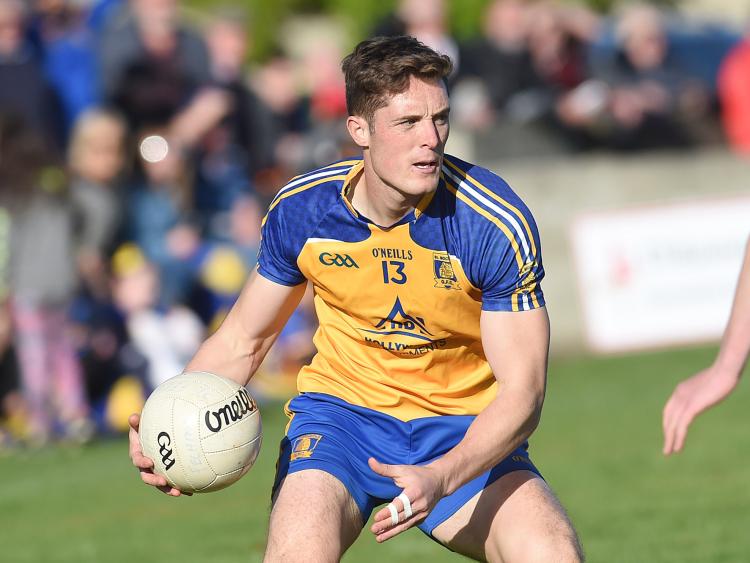 St. Mochta’s made an impressive start to the league campaign as they scored a 17-point win at home to St. Kevin’s on Sunday afternoon.

In a game where the Louth Village men were on top from the outset, Declan Byrne once again underlined his value to the team as he finished the game with a tally of 1-12.

Mochta’s showed no ill-effects from the disappointment of losing the Paddy Sheelan Cup final the previous week as they proved too strong for a disappointing Kevin’s outfit. The highlight of the first half for the hosts was a Jame Farrell goal that saw his team lead by 1-12 to 0-2 at the break.

The Philipstown men failed to make any real impression on the lead despite Patrick Clarke finishing with six points to his name. Mochta’s eased home in the second half with Byrne putting the seal on victory with his team’s second goal.