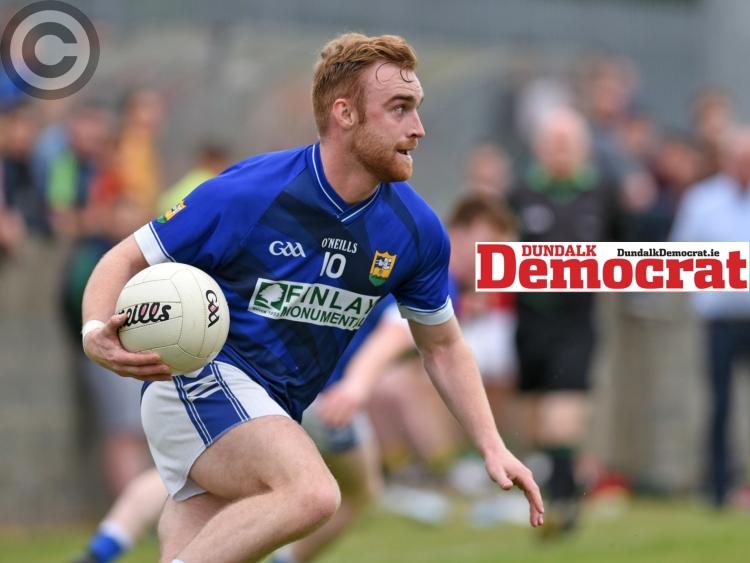 St. Mary’s turned in a strong second half performance as they returned from Collon with a deserved victory over Mattock Rangers.

The teams traded scores for much of the first half and went in at the break level at 1-6 apiece with Dáire Englishby hitting the net for Mattock.

But the visitors moved up a gear and added two further goals to secure the win.