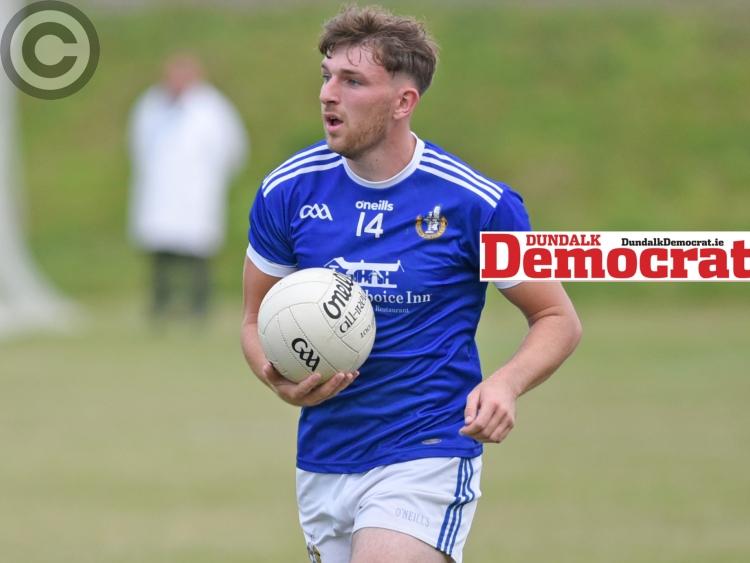 The victory made it a successful week for the Monasterboice men who got their campaign off to a winning start when they defeated St. Patrick’s on Tuesday evening, and their confidence was evident as they finished to claim the points.

O’Mahony’s were also boosted by an opening day victory and although they gave a good account of themselves in the opening period, the loss of a number of regulars through injury took its toll as they faded in the second half.

There wasn’t much to choose between the teams in the opening period, but Máirtín’s did have the edge with Mulroy, Stephen Campbell and Conor Whelan among those on target. The home side kept themselves in contention with Stephen Kilcoyne and Ben McLaughlin replying at the other end.

However, it was a different story in the second half as the visitors took control early on and some well-taken scores, along with the only goal from Mulroy saw them run out comfortable winners.