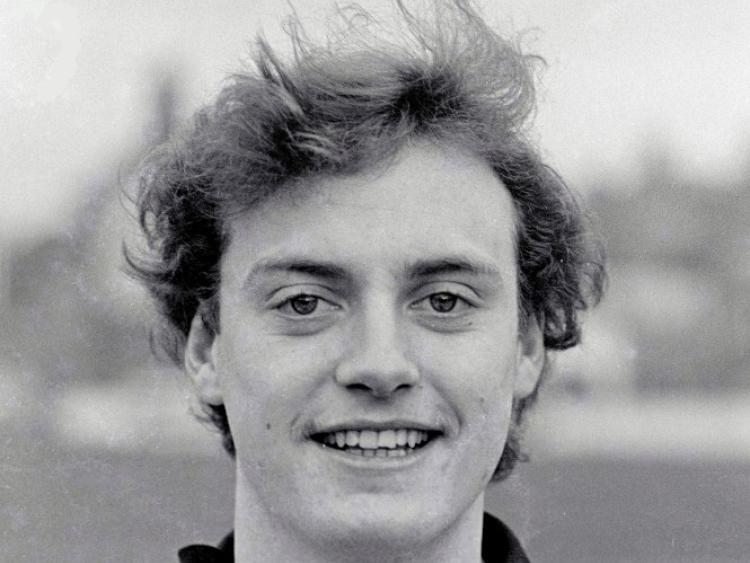 Barry Kehoe was the best player on the field having a great game on the left side of midfield. (Pic: Sportsfile)

Dundalk continued on their winning way last Sunday afternoon at Oriel Park where they conquered Cork City for the second time this season.

This time it was not so easy and it must be said that the 3-1 scoreline at the end somewhat flattered the home side, but it was still a very good win which keeps them well in line for Championship honours this season.

The month of December might not prove all that easy, even though they are two points clear at the top, as they have a number of difficult games, up to the middle of January, with away games to Bohemians, Waterford and, perhaps the toughest assignment of all, away to Derry City on January 10.

Last Sunday was an almost ideal day for soccer, Oriel Park is showing some signs of wear but is still in great condition for the time of year and the club were rewarded with the best gate, apart from the visit of Derry City and the European game against Ajax.

The two free buses to the game seems to have been, at least, a partial success as over £1,300 was paid at the turnstiles. Allowing for season ticket holders, children who were admitted free and officials and others who did not pay, it would seem to indicate an attendance of somewhere between 800 and 1,000 fans.

THE GOALS
Cork took the lead on 25 minutes: Eamon O’Keefe’s shot from 30 yards seemed to be covered by Alan O’Neill, but, as he moved to his right, the ball took an unfortunate deflection that ensured the ’keeper had no chance of stopping it.

Although Dundalk managed to level, just 12 minutes later, Cork had them on the rack up until then. Thus, it came as a relief when Terry Eviston scored his fourth goal of the season.

Six minutes into the second half Michael O’Connor gave Dundalk the lead with his first goal for his new club, hammering in off the underside of the crossbar.

Cork battled for an equaliser and it was only the excellent tackling of Gino Lawless and solid defending of Malone and Lawlor that kept them at bay.

Larry Wyse, scoring his second goal in two matches, made sure of the points with a fine effort from 25 yards.

BARRY KEHOE
Barry Kehoe was the best player on the field having a great game on the left side of midfield. Gino Lawless was close behind with his fine tackling and eagerness to come forward.

THE SEASON
Dundalk were the title winners, beating St. Patrick’s Athletic to the crown by one point, 46 to 45, making it a double with the FAI Cup final win over Derry City. Cork City finished the campaign in seventh place.