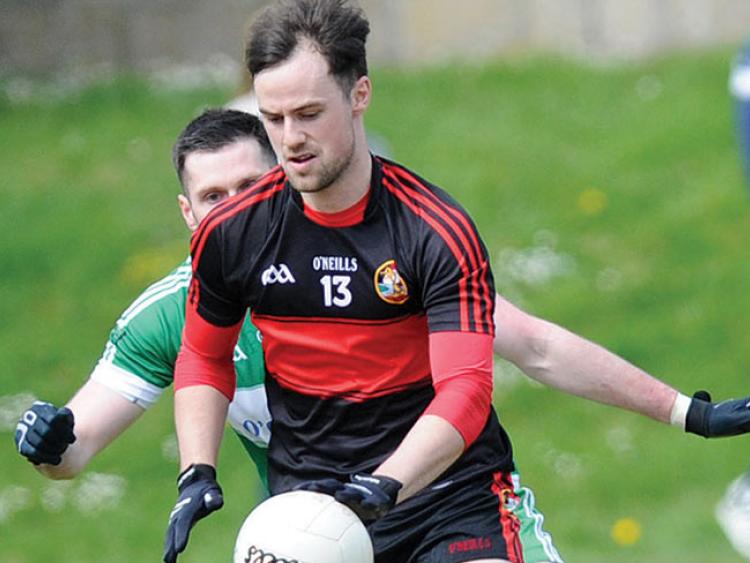 Dreadnots clinched a place in the Paddy Sheelan Cup final thanks to a narrow victory over Cooley Kickhams in Clogherhead on Friday night.

Cooley proved they were in determined mood to make it through to the decider as they battled throughout and began the second half a point to the good. However, the home side moved up a gear in the second period and a goal from Anthony Lynch proved decisive.

The teams traded points for much of the opening half with Peter Kirwan and Jay Hughes continuing their good scoring run of late, while scores from Brian White and Emmet Rogan kept the visitors very much in the game.

It was Cooley who grabbed the only goal of the first half from Michael Rafferty at the end of the opening quarter and that was enough to send his team in leading 1-4 to 0-6 at half-time.

The Clogherhead side raised their game at the start of the second period and regained the lead before Lynch pounced to find the back of the net just as the game moved into the final quarter.

Despite Cooley’s best efforts and points from White and Gerry Malone, they were never able to bridge that gap and the Dreadnots ran out worthy winners as they close in on a first piece of silverware for the season.