INSIDE TRACK | How did everything go so badly wrong last weekend? 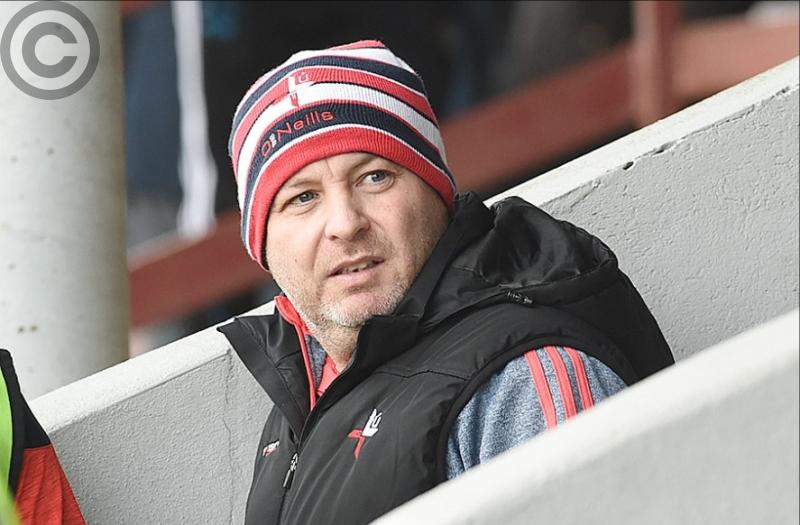 Robbie Burns’ words would be apt: ‘The best laid schemes o’ mice an’ men gang aft a-gley.’ But as Chris Tarrant says on ‘Millionaire’ – with excruciating regularity, methinks – “We don’t want to give you that”.

Well, you have got it, but here’s something else. It’s from Bertolt Brecht, who I know to be a German dramatist and poet (Don’t say this page lacks class): ‘The finest plans have always been spoiled by the littleness of those that should carry them out. Even emperors can’t do it all by themselves.’

I’m not blaming my buddy for Saturday failing to deliver all that it promised, but it was only when he pulled the plug on the third part of the planned schedule that everything began to fall asunder.

The day was to kick-off – or, throw-in, if you like – with Louth’s match in Drogheda. There then would be the chance to watch the rugby on telly, and when that was over we’d head to Croker for Dublin’s joust with Tyrone. Escapism at its best.

“I don’t think we’ll go to Dublin – the weather’s not supposed to be good, and, anyway, I don’t think Tyrone will keep it kicked out to them.”

That was the message on Friday night. The next one, on Saturday morning, said that Louth’s match with Westmeath had been called off. Pitch unplayable.

Scotland kept their end of the bargain, staging one of the greatest comebacks since Dennis Taylor came from eight frames down to beat Steve Davis 18-17 in the World snooker final 34 years ago, or, before that, Dundalk Gaels overcame a 14-point interval deficit to draw with St. Patrick’s in a league match in O’Connor’s field.

It was awful at the Principality from an Irish perspective, great if you were sporting a daffodil. Somehow, Irish World Cup prospects don’t now appear to be attractive; given how heroically Scotland faced up to the second half at Twickenham finishing second in Pool A to qualify for the knockout stages could be a result. Caledonia confidence has been boosted, Ireland’s has been badly dented.

Plans for this weekend are less ambitious. There’s Newry’s Páirc Esler on Sunday for a game Louth seniors must win to keep promotion hopes alive.

Before then, on Friday night, 12 of the country’s fastest greyhounds over the 400 yard trip go to traps for the semi-finals of the Irish Sprint Cup.

My buddy doesn’t follow the dogs, and there is no rugby. Good for that.