INSIDE TRACK | Money speaks a language greater than loyalty 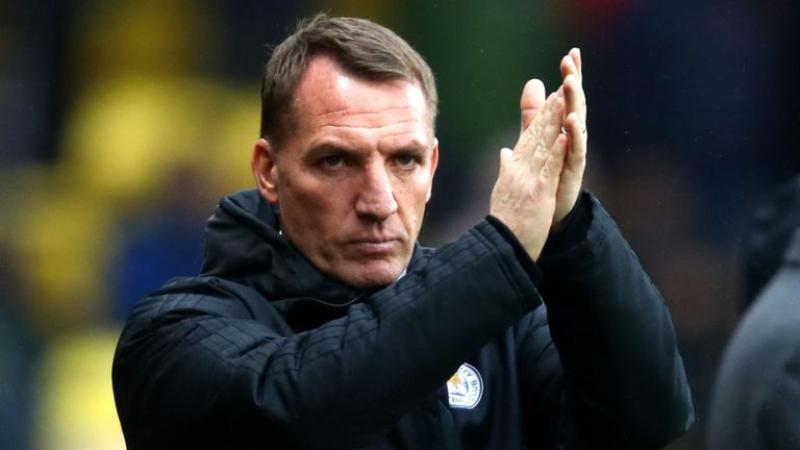 New Leicester City manager Brendan Rodgers recently left Celtic despite being on the cusp of a treble treble.

Football should be all about the people that play the game. Okay, so not all of it, but the bigger part of it. Managers need to be there, but not to the forefront.

Soccer gets lots of airtime, not to mention telly coverage. And there are many thousands of column inches devoted to it as well.

Most of the coverage is focused on the British game.

No longer are the top teams across the water populated by players who are eligible to wear the Three Lions. Irishmen, at one time essential to the make-up of teams in Liverpool or Birmingham, are mostly toiling in the lower divisions. Same with Scots and the Welsh. Only the very best of the natives are considered.

But there’s Irish blood on the sidelines, and in recent weeks they’ve been the news. Neil Lennon quits Hibernian and is out of the game. Meanwhile, Brendan Rodgers is leading his Celtic charges along a merry way; a third successive treble is on the cards.

On the other side of the border, Claudio Ranieri, Inside Track’s favourite gaffer, is shown the door at Craven Cottage just months after taking over a struggling Fulham side. Up at Leicester there’s also a vacancy.

Rodgers quits Parkhead to head to the King Power, leaving the way for Lennon to succeed him, the Lurgan man returning to where he was good as a player and manager. And the papers are full of it.

So why is IT subscribing to what is complained about in the opening paragraph? Falling for the same as the others with space to fill.