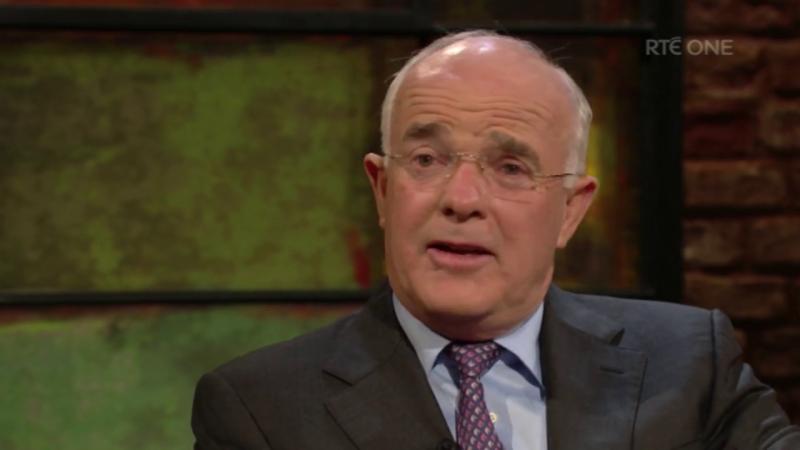 Ted Walsh was on board Castleruddery at the 1974 Cheltenham Festival and Inside Track's Joe Carroll remembers their race well...

The idea of giving up a game I’ve been playing almost for a lifetime crossed my mind last week. I’m talking about punting.

From the day I first stuck a pin in the list of runners, those encouraging me hoping I’d land on the winner of that afternoon’s Aintree Grand National, I’ve been backing horses.

Not with outstanding success, I’d have to say, but occasionally getting big enough of a return to keep me trying for that life-changer all punters dream about.

I’m into multiples, or cross-bets which they are sometimes called, doubles, trebles, accumulators and the like. Three one-shilling doubles and a two-shilling treble, costing five shillings – a dollar, to some – was the popular bet while serving my time (as a bettor as well as a printer.)

No outstanding coups that I can remember, but when I graduated to a Yankee (six doubles, four trebles and an accum.), this one costing eleven shillings - or double that, €1-2-0, if I was going well - I had a win at Cheltenham that is still prominent in the memory bank, even though it was as far back as 1974. Castleruddery (ridden by Ted Walsh), Attivo (Jimmy Uttley, I think), Captain Christy (Bobby Beasley) and Cuckholder (Andy Turnell) all trotted up and the return was big enough to put a huge dent in a bill that had just come through the door from Williamsons hardware store.

When I began to whinge to a fellow punter one day that I was continually having one up in a Yankee – and therefore getting nothing in return – he suggested I should try a Lucky 15.

Almost the same as a Yankee, except that if I had only one winner I’d get paid treble the odds on it.

I’ve been on this bet for years, and in 2008 (the year Henrythenavigator won the English 2,000 Guineas for Aidan O’Brien at 11/1 and Richard Hughes steered a 25/1 home on the same afternoon) got a return in four figures, fat enough to put smiles on the faces of those around the house and allow me to go to the well a few times after a Dundalk Gaels committee meeting.

Nothing like that in the meantime, but the treble-the-odds-on-a-single-winner kept me interested. Up until Tuesday last, that is. That’s when I was told this concession was being dropped – from now on the odds on a single winner would only be doubled. It’s the same in other offices, I was told, immediately killing any idea I might have had of taking my business elsewhere.

Did I leave the office disgruntled, promising never to throw any more dough across the counter? No, I got a tenner free bet, a ‘thank-you’, I’d say, for the loyalty I’d shown to the Lucky 15 over the years.

The dream lives on....of one day ringing the bell with such ferocity they’ll have to pay me by cheque.