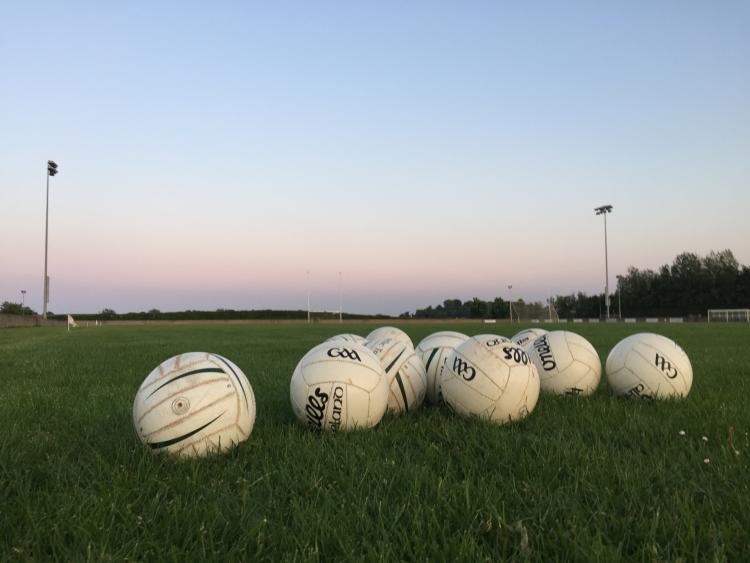 The ‘amalgamation’ motion debated at a Louth GAA County Board meeting a few weeks ago was very poorly presented, not properly explained, and, as a consequence, not fully understood by those voted on it. It was passed by the slimmest of margins, but subsequent discussion would suggest that if again asked to exercise their franchise, many of the pro-lobby would switch sides.

A second vote did indeed materialise – a matter of weeks ago – and, as many would see it, common sense prevailed. There were over 50 votes at a specially convened gathering, and the mood for a return of the status quo was overwhelming. There is to be no all-county championship with amalgamated sides included, and no downgrading of the competitions which have been in place for well over one hundred years.

Perhaps had the motion been better explained in print and by those speaking in favour when it was first debated, there wouldn’t have been such a negative after-reaction. You see, there are many who are in favour of amalgamated sides, the most popular proposal it seems having sides comprised of junior and intermediate players contesting the senior championship.

Four of them would make their entry at, say, the knock-out stage. That would be much less radical than the recent, failed proposal which caused such dissension; and it won’t come as a surprise if something on those lines gets an airing in twelve months’ time.

Whatever is proposed, however, won’t want a juvenile hand as its author, nor will it need to be overly strident in its demands.