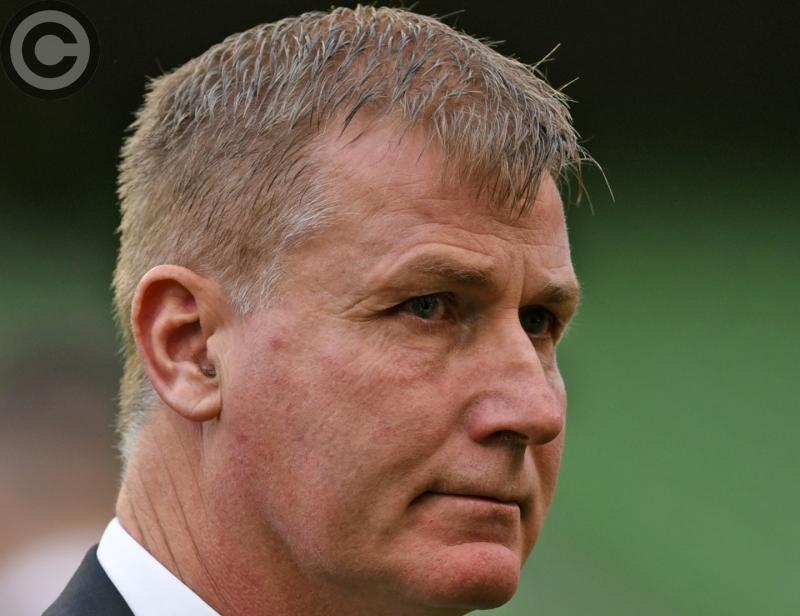 Stephen Kenny was in the media plenty for his achievements with Dundalk FC. (Pic: Ciarán Culligan)

No different than any other year in recent times, 2018 was dominated by managers. Some went, others arrived. Some were successful, others failed. They commanded more column inches and were talked about on the radio and telly sometimes more often that their charges. For that you can lay the blame, if that’s your thinking, at the door of those who convey the news, or perhaps those who set the media agenda, ie, the sports editors.

Not that the people on the sideline, or, as in the case of rugby, up in a crow’s nest - which is probably the best place to watch proceedings - are undeserving of recognition when it all goes right. They aren’t. Nor should they go unscathed when it’s a bad day. It’s just that they are too often the story.

Back in the day when teams had a trainer and were chosen by selectors, All-Ireland finals and, in soccer, ’Cup finals, would, for instance, be reported without mention of anyone in the back-up team. That would, of course, have been partly because the post of manager had still to be created in most sports.

Jim ‘Sogger’ Quigley trained the Louth ’57 team, but probably wouldn’t be known to the younger generation of county team supporters if it wasn’t for him standing in for this county’s most iconic photo. Jimmy Mulroy, in 1973, was the first to be given the manager title.

In local soccer, Jim McLaughlin and Alan Fox had to make do with player-manager - or maybe it was player-coach - when they first arrived at Oriel Park. Same with one of their predecessors, Walter Rickett, back in the 1950s.

This is all by way of introducing a not-too-serious look at some of the managers – or, in rugby’s case, coaches – who, well, made the headlines, in 2018. And given what has already been said, this might seem a contradiction.

The large type in this and other local papers was reserved for two of those listed below. One of them – a manager that is – was a successor to three of the men already mentioned. A number of the others probably never heard of the Demo or its opposition.

JIM GAVIN
His Dublin footballers’ continued dominance is matched only by their supporters’ playful arrogance. Forget about the ‘drive for five’, one of them said over Christmas, get ready for ‘in the mix for six.’ If it happens, the greatest-ever team, arguably, bidding for the half-dozen, the driving force behind all that’s been great in recent times will be there to orchestrate it. That’s not good news for the other contenders.

STEPHEN KENNY
Broke the hearts of his League of Ireland opposites in a glorious six-year reign at Oriel Park, and then broke supporters’ hearts when he took his leave late last year. “Worse than a death in the family”, or, “Like the death of a loved one” peppered some of the eulogies. OTT.
Was made an offer by the FAI which he couldn’t refuse. Already ensconced as manager of the national U21 side, and set to succeed Mick McCarthy as senior boss in less than two years. That will make him the second with Oriel Park connections to fill the post, following in the footsteps of another Stephen.

JOHN KIELY
No, like many others, Inside Track hadn’t heard of him heard of him prior to his Limerick hurlers’ season gaining momentum. His words were easy on the ear, his charges’ move from relative obscurity to the top easy on the eye. Never have so many benefitted from an All-Ireland win. In celebration of a warmly welcomed All-Ireland win, JP McManus made a donation to every football and hurling club in the country. This county’s 40-plus each had their bank balances swollen by €2,500.

WAYNE KIERANS
Game enough to take on a Louth post many others would have swerved. A club manager first and then in charge of the county minors, leading them to a Leinster final. However difficult filling those posts were, it’s going to be tougher with the county seniors. Pete McGrath’s successor could do with Byrne (Ciarán) and Burns (Ryan) being constantly available to him; but what’s most needed, not for this year, but further down the road, is a properly structured underage set-up and better organised schools football to improve the quality of young players coming through. Expectations are not high - remaining in the league’s Division Three would be a nice boost for the new man. Got a result in Bray last Saturday.

MICK MCCARTHY
Returned as Republic of Ireland boss, taking over from a management team which included a one-time nemesis of his. But to show there are no hard feelings, he has included an R. Keane in his new set-up. Might find it difficult to replicate his past performance; but though they’re not in the higher echelons of the English League many of the players he’ll be putting his faith in are showing form. Rice would be nice – a slogan used by a local election hopeful many years ago – if Declan would declare.

PETE MCGRATH
The garden looked rosier than it actually was when he agreed to come in as Louth senior team manager. League promotion two years running had the Reds in Division Two, but the next step, the All-Ireland manager’s first in the job, was always going to be problematic. No league wins from seven outings was a first for the county, and with the championship yielding just one win (over London), the Downman would have needed a massive amount of enthusiasm to remain. The game is much changed from the early 1990s.

JOSE MOURINHO
The more it changes at Old Trafford the more it adds to Alex Ferguson’s reputation. Three attempts have been made to find an adequate replacement for Man U’s greatest-ever manager, but none have succeeded.
The self-styled Special One was the most recent to give it a go; and though his side won the equivalent of Europe’s and the English League’s egg-and-spoon races, they were never serious contenders for the big prizes during the Portuguese’s two years. When asked what he was going to do about the slump, he almost always referenced what he’d done in the past.

MARTIN O’NEILL
Assistants should be seen, not heard. Perhaps gave his too much slack. Brilliant as a player and a winner on the line with Celtic, but floundered with the Republic of Ireland, his reign, highly promising at one stage, ending on the back of a number of poor results. His sacking came after some very public training ground spats, none of them of his making. His alliance with the other R. Keane is unlikely to be renewed if he goes back into club management.

JOE SCHMIDT
Has overseen a period of unprecedented success for the Ireland rugby team. It followed an equally fruitful period with Leinster. Where he’ll fill his locker after completing his stay in this country next season is open to conjecture. Somewhere in his native New Zealand is odds-on. By then he could be crowned one of the greatest-ever coaches. Ireland is among the favs for the World Cup.

GRAHAM SHAW
Graham who? Another with a question-mark after his name until the Ireland ladies stormed their way into the final of hockey’s World Cup. There were sixteen in the original line-up and the Ireland girls were ranked 15th. Manager and team collected top RTÉ television accolades, the former proving more popular than Gavin and Schmidt. Though the summer’s Lee Valley achievements hadn’t children on the streets in the days afterwards with hockey sticks in the hands, there’ll be more than a passing interest in Katie Mullan and her sidekicks’ next outing. 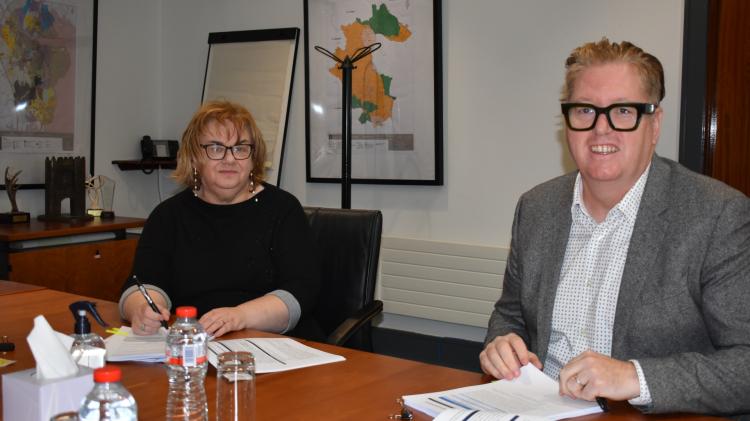