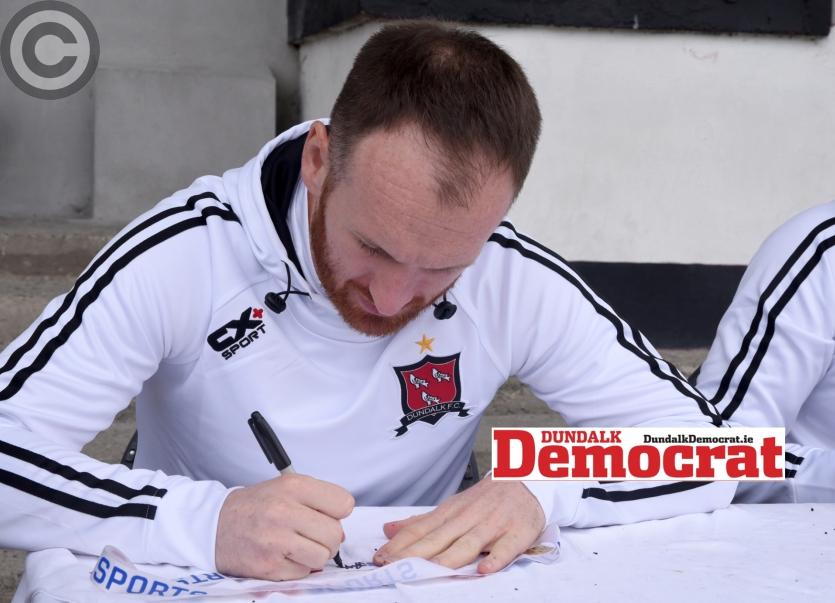 Dundalk FC captain Stephen O'Donnell says his future is yet to be decided in relation to an extension to his six-season stay at Oriel Park.

The 32-year-old endured a tough campaign with injury, having broken his leg against Waterford FC in May. He returned to play in the final league game of the season, a 1-1 draw with Bohemians at Dalymount Park, but was absent from the matchday 18 for the FAI Cup final.

Talks had got underway over his remaining prior to Stephen Kenny's departure as manager, discussions which O'Donnell says have now stalled.

Speaking to Mark McCadden in today's Irish Daily Star, O'Donnell said: "I'm just seeing what the story is regarding the future. Hopefully it will be resolved in the not-too-distant future.

"I'm doing bits fitness-wise. I'm trying to stay on top of that. We'll see where it takes me.

"It's a little bit unpredictable at the minute. I'm out of contract at the end of the year, so we'll see what happens on that front."

See today's Star for more on O'Donnell's future and his views on Kenny's exit.