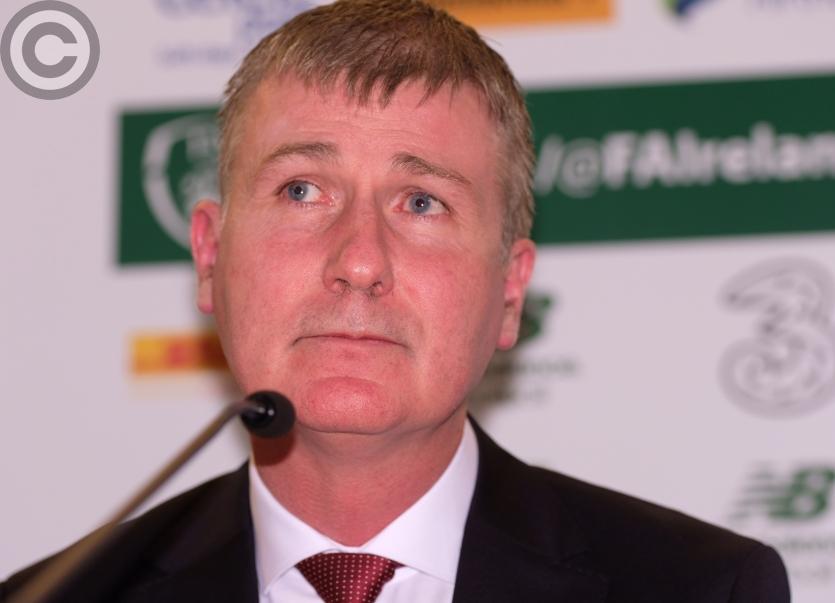 While fixtures are yet to be finalised, the Boys in Green have been paired in group one with Italy, Iceland, Sweden, Armenia and Luxembourg.

The nine group winners qualify automatically for the 12-team tournament. Runners-up with the best records against the teams first, third, fourth and fifth in their group will enter a play-off for qualification.

Hosts Hungary and Slovenia are through automatically to the 2021 competition.