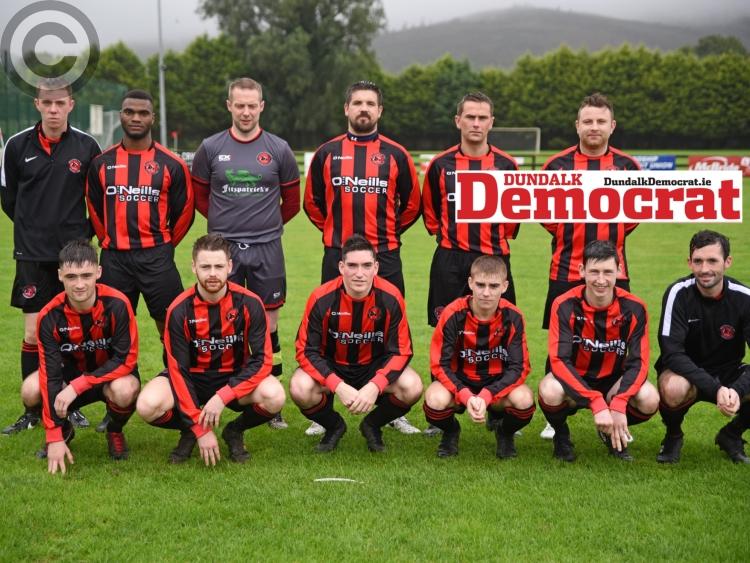 Bellurgan United qualified for the quarter-finals of the Tully Cup courtesy of a narrow win over Square United in Ardee on Sunday afternoon.

That was how it remained at half-time and the game continued to ebb and flow before Ciarán Sheelan doubled United’s lead at the end of a sweeping move, involving upwards on 15 passes. O’Brien - with his second assist of the outing - was the provider.

But Square came with a stirring burst, scoring twice in as many minutes to level an absorbing tie.

Robbie Leavy halved the deficit with a header before Aaron Kerley shot past Robbie Arthur from the spot after the referee deemed Alan Connor to have fouled in the penalty area.

Jason McConville’s men - seeking to reach the decider for the fourth time in five seasons - recovered their composure, though, and, two minutes from time, Seán Mathews put in a wonderful corner-kick delivery which Connor met firmly, heading the winner past Evan Farrell.