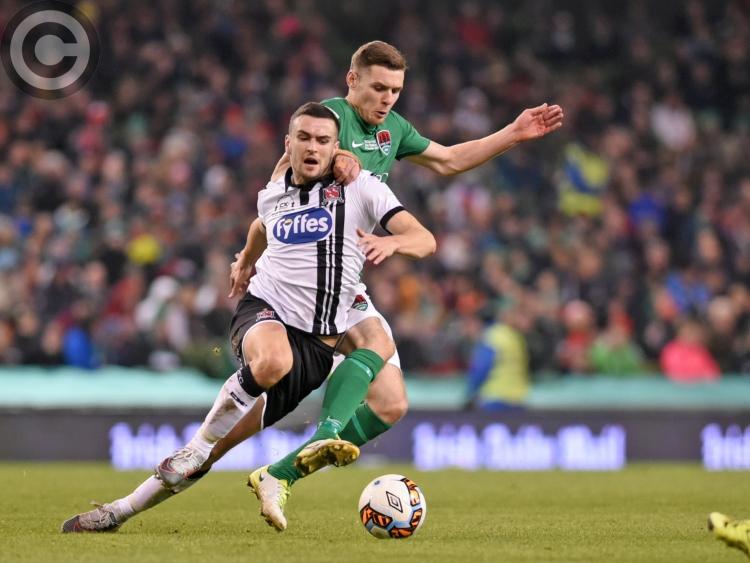 Dundalk FC and Cork City will meet in the Irish Daily Mail FAI Cup final for the fourth year on the trot.

Graham Cummins and Karl Sheppard struck for the holders in the first half and while Ian Morris' screamer gave Bohs hope, they were unable to force extra-time despite exerting late pressure on the Cork goal.

Goal of the season contender from Ian Morris who drags Bohemians back into game with extraordinary strike from 40+ yards pic.twitter.com/0SQtqIUuqp

Dundalk will enter their November 4 clash as league champions having wrapped-up the title spoils in Friday night's draw against St. Patrick's Athletic. Thus, the Lilywhites, as they did in 2015 and '16, enter the contest looking to win the double.

Stephen Kenny's men will also be spurred on by the fact that they have lost the last two finals to the Leesiders, losing on penalties 12 months ago.