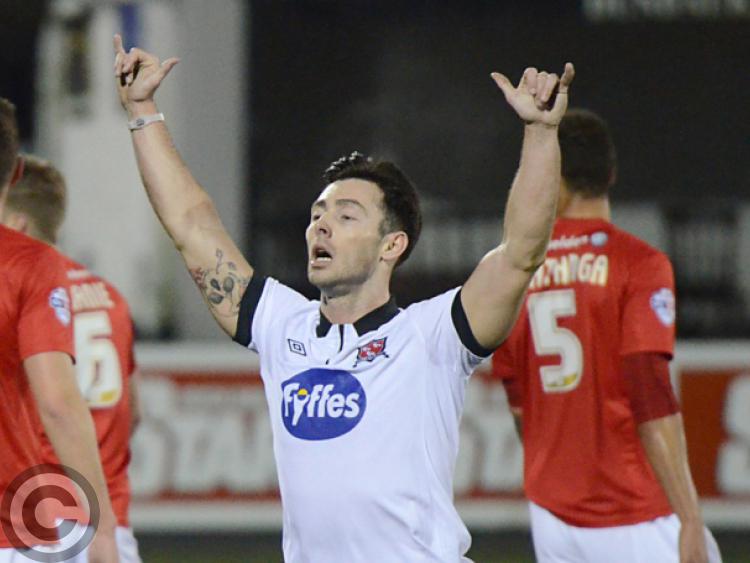 Former Dundalk FC players Shaun Williams, Daryl Horgan, Seán Maguire and Richie Towell have all been named in the Republic of Ireland senior squad for the upcoming Nations League clashes with Denmark and Wales.

Williams and Horgan were both involved in September's defeat to Wales, while Towell, who scored for Rotherham United at the weekend, has been called up for the first time.

Dubliner Towell is on-loan at the Millers from Brighton & Hove Albion having helped the Yorkshire side into the Championship last season.

The matches take place at the Aviva Stadium on October 13 and 16.