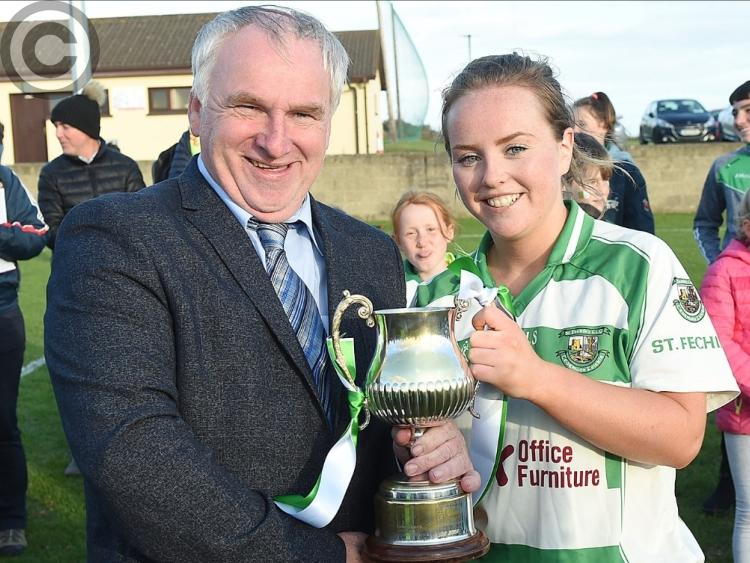 St. Fechin’s made it third time lucky when they finally got their hands on the Louth Ladies Intermediate Championship title by defeating St. Patrick’s at Stabannon on Sunday afternoon.

The Termonfeckin girls recovered from a slow start and inspired by the performances of Rachel Kinch and Céire Nolan they deservedly overcame a Pat’s side who just never got into their stride over the course of the game.

It was looking good for the Lordship side when they made a bright start with points from Nicola Connor, Kate Flood and Grace Treanor putting them in a good position after 13 minutes. 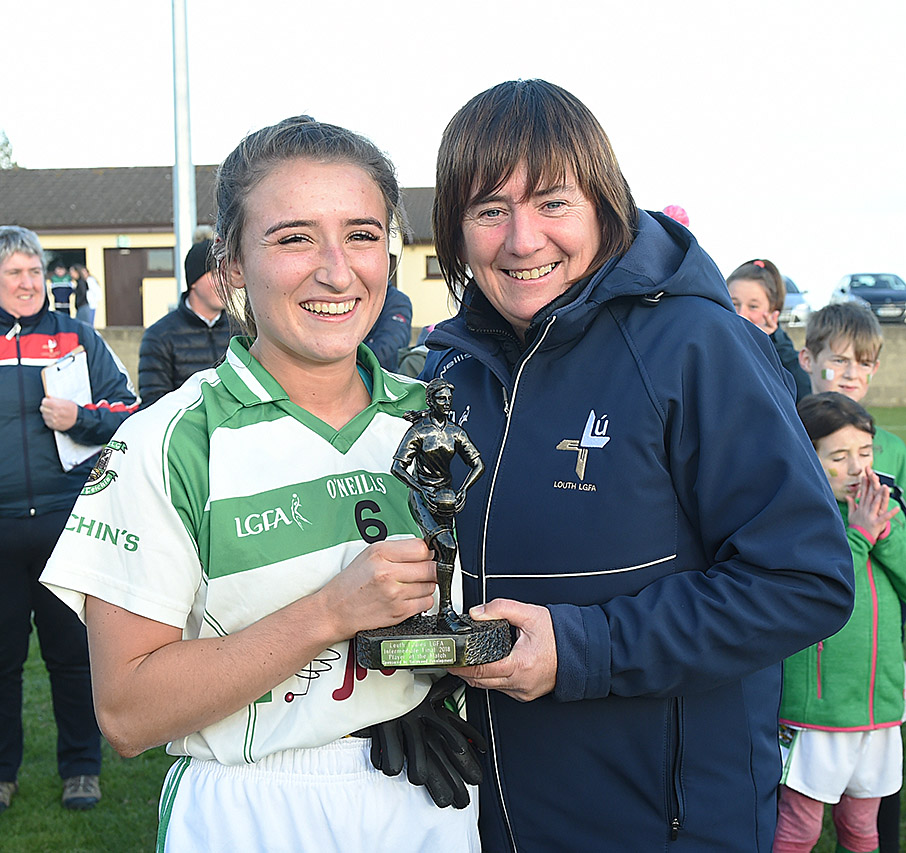 However, within 60 seconds the Fechin’s got themselves right back in contention when Kinch fired in the first goal of the game. It was signal for Fechin’s to take charge and points from Kinch and Sara Moore helped them lead by 1-6 to 0-3.

Pat’s will be disappointed that they failed to do themselves justice over the hour and any hopes of a comeback had disappeared by the 37th minute when a goal from Róisín Kavanagh effectively settled the issue.

Fechin’s dominated the remainder of the half and with Pat’s adding just one further point from a Kate Flood free, the champions sealed victory with a late goal from Rebecca Howell. 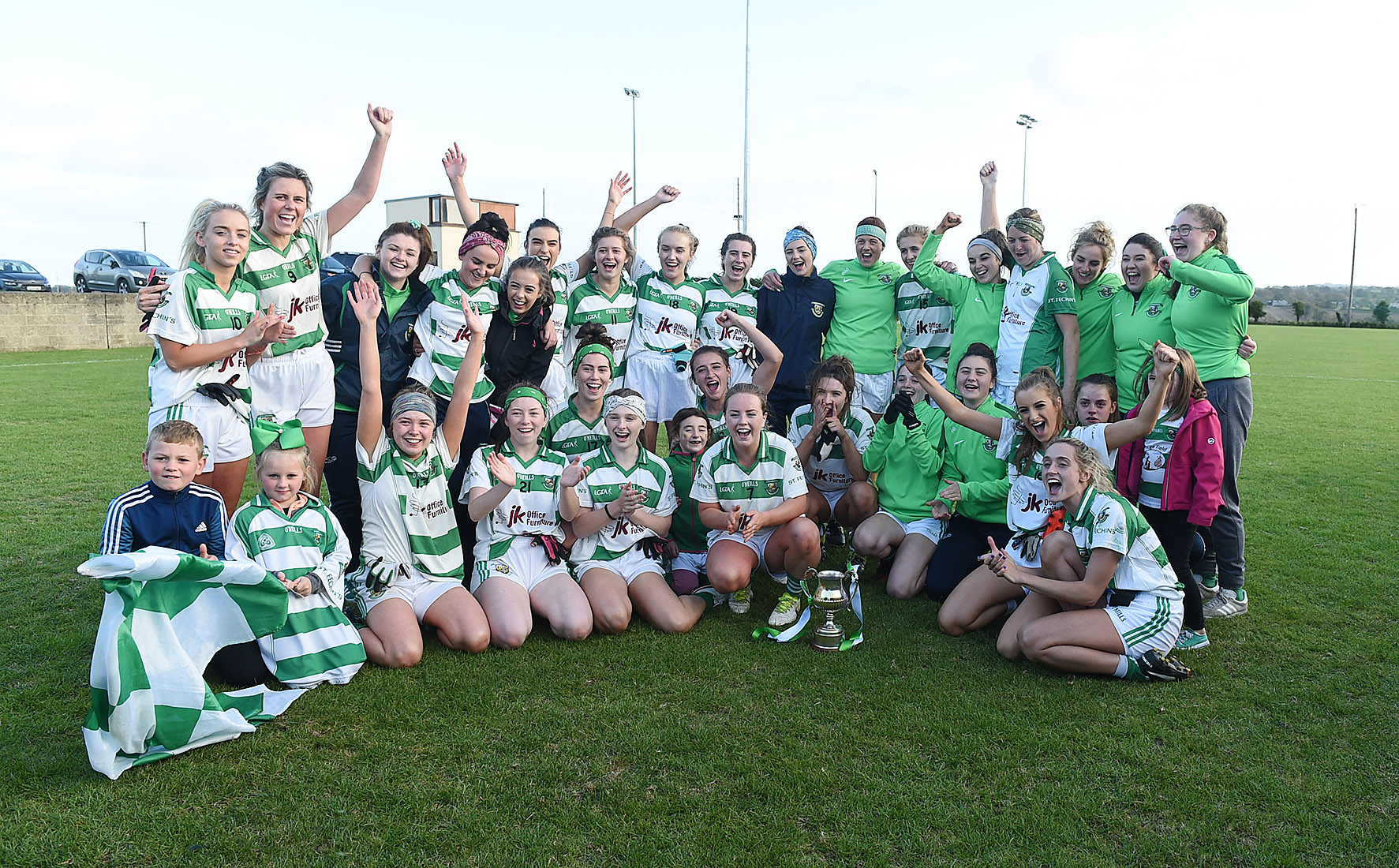