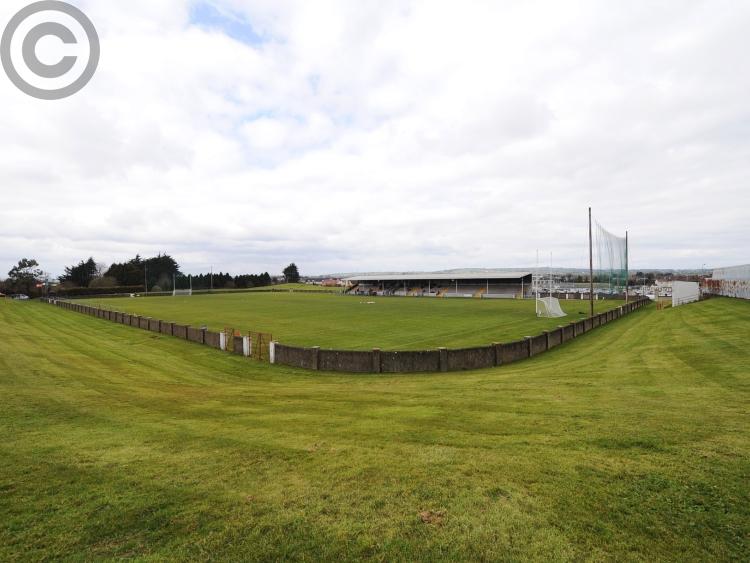 The Gaelic Grounds is to host the 2018 Anchor Tours Senior Football Championship final on Sunday, October 21.

An announcement was made by Louth GAA which will ensure the Joe Ward decider remains in Drogheda for the ninth successive year.

The Grove, Castlebellingham, will hold the intermediate decider, the final pairing for which will be decided this weekend when St. Fechin's take on Naomh Fionnbarra and favourites Mattock Rangers oppose St. Mochta's.

Glyde Rangers and Dundalk Young Irelands will meet at Dowdallshill on Sunday fortnight, October 7, in the junior final.

The hurling decider between Knockbridge and St. Fechin's will throw-in in Dunleer next Sunday, September 30.