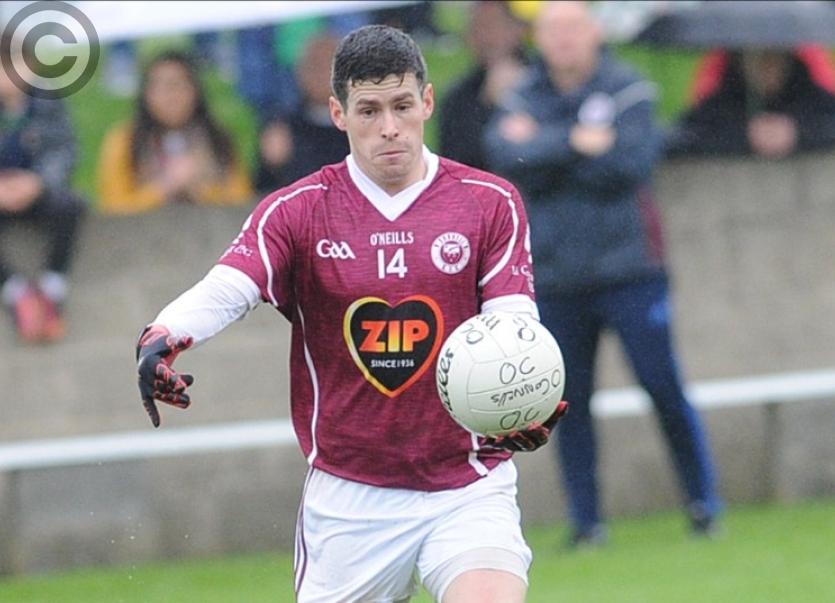 Dunleer could be the venue of a potential shock on Saturday evening as O’Connell’s come primed to halt Naomh Máirtín’s charge.

Paul Gallagher’s men had a disappointing ending to their Division Two season, missing out on the promotion play-off places by the narrowest of margins. Nevertheless, they have the scoring power to more than give the Jocks a test, should they reach prime levels.

Perhaps the lay-off, of all of seven weeks, could hinder them, but it could also see them present an element of the unknown in that they’ve had plenty of time to hatch a plan having extensively watched the Jocks, who have been in action over the last two weekends.

The Monasterboice side relinquished their hold on the Cardinal O’Donnell Cup at the final hurdle on Saturday evening, as Blues proved too strong, just as they did at this venue in the championship group stages.

Saturday’s defeat shouldn’t necessarily have hindered their readiness for this weekend, especially given the mental resilience which they have portrayed under the tutelage of Jim Farrell and Christy Grimes over the last 18 months.

At the same time, their scoring threats, while prolific and talented, are young and were nullified against Blues earlier in the championship. Compare this with the experienced - and equally as lethal - offensive unit of O’Connell’s, including the competition’s top-scorer Niall Conlon and the able Robert Quigley, and perhaps the Castlebellingham side have the potential to outscore the Jocks should it descend into a scoring fest, which it looks likely to do.

However, in JP Rooney, Naomh Máirtín have a trump card and the veteran is as clinical as ever in front of the target, having turned the tide against Kilkerley Emmets and Dreadnots in recent fixtures.

A contender for match of the weekend, much will depend on O’Connells’ ability to perform. Hesitantly, the Jocks get the nod.