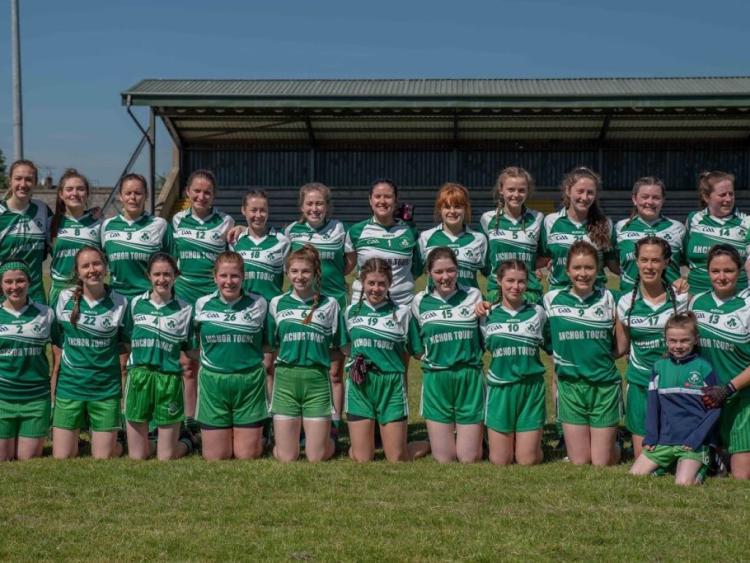 St. Patrick’s put in a fantastic second half display to qualify for the ladies Intermediate Championship in Kilkerley on Thursday night.

Trailing, 1-9 to 2-5, at half-time, the Lordship side recovered to outscore their opponents heavily in a one-sided second half.

The winners’ full-forward line must receive much of the plaudits for the dramatic altering of the affair considering they added a combined total of 3-6, 1-4 of which came from Louth captain Kate Flood.

After an evenly-matched opening, Nicola Connor’s goal gave the side wearing green the advantage before Flood registered a stunning major, rounding several defenders and picking her spot in the net.

The Collon charges hit back, however, and with Maria Reid in fine form they always had a chance. Ciara Eccles bagged a goal as they turned the game around to lead at the interval.

St. Pat’s got level at the start of the second half and never looked back, scoring goals through Catherine O’Connor and Áine Breen to take a commanding lead before Claire Savage sealed a final meeting with either St. Fechin’s or Dreadnots.