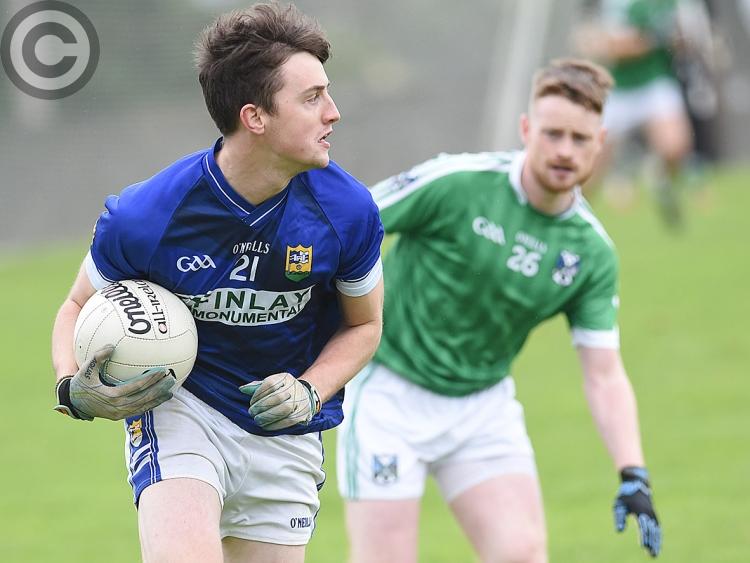 St. Mary’s recorded a comfortable victory over Geraldines at The Grove on Sunday afternoon to retain their Senior Championship status.

The Ardee men set the tone from the opening whistle as points from Darren Clarke, Conor Gillespie and Brendan Matthews had them in charge before Gareth Neacy opened the Gers’ account.

St. Mary’s continued to dominate and Ronan Carroll, Mark Fay and Dáire McConnon pointed to increase the gap to 0-9 to 0-2 after 15 minutes. Although Jim McEneaney and Conor Rafferty responded for the Haggardstown side, there was no let up from the Mary’s and by the time the half-time whistle sounded they were leading, 0-14 to 0-5.

The Gers never looked capable of mounting a comeback in the second period despite the fact that Jack Traynor scored the only goal of the game, as Seán Barry’s team sealed the victory with late scores from Clarke and McConnon.

Geraldines have one more chance to secure their senior status when they take on Kilkerley Emmets in the relegation play-off final.