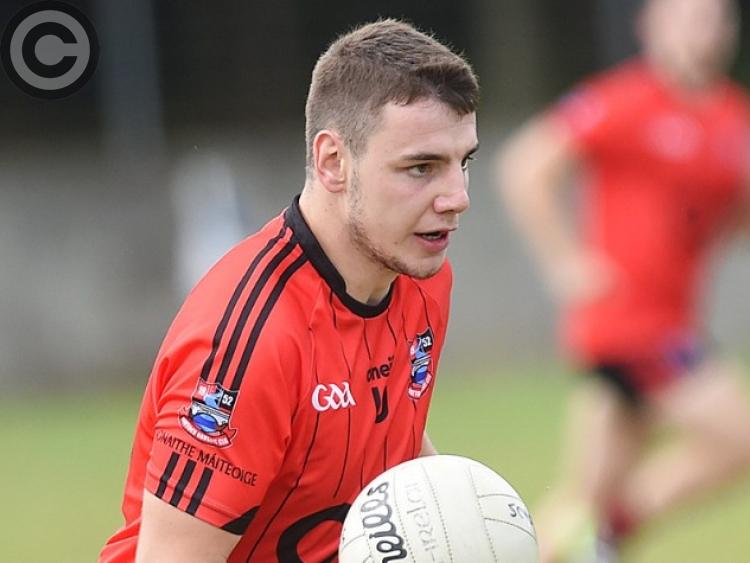 Mattock Rangers became the first semi-final qualifier in the Intermediate Football Championship on Saturday evening with a comprehensive overwhelming of Oliver Plunkett's in Dunleer.

A tie which had an attractive look beforehand quickly developed into a one-sided affair with Mattock, despite being wasteful in front of goal, in cruise control. This despite a brief fightback from Mickey Matthews' men, sparked by a Dean Carolan goal early in the second half.

Rangers, led by the ever-diminutive David Reid, held a nine-point cushion at the break, 1-7 to a single point, as Plunkett's stuttered their way through, going 33 minutes without scoring having struck through Cian Brady within 20 seconds.

And that gap just continued to grow in the second half, with Reid registering a fine personal total of 0-6, five frees.

Brendan Leacy fired the game's opening goal after just five minutes. The first two points had been shared, after the lively Ben McKenna stylishly stroked over a free in response to Brady's earlier effort, but the major seemed to have a knockout effect on the Mell side, whose challenge became more gradually unstable until it was too late to recover.

Three points on the trot from Reid had John Kennedy's side six clear by the quarter-hour and while they became slack in parts, they were never drawn into a contest, as such.

Carolan's goal, a fortuitous one in the 34th minute which saw him fetch a shot off the post and convert unchallenged, brought Plunkett's to within eight and when he cracked the 'bar moments later a comeback wasn't out of the question.

But Mattock regained their composure and saw out the encounter, more than justifying their favourites tag in doing so.

O'Brien (2), Rónan Kilbane, Leacy - who was like a rash, performing field-over, and Reid (3) found the target as they sauntered to the finishing line. Though, had Plunkett's taken some of their glut of second half point opportunities, the margin could have been significantly slimmer.

A fluky goal, which rebounded in off the post, from Mattock substitute Conor Lenaghan's point attempt compounded a miserable day for the Drogheda natives. However, ahead of their third semi-final in as many years, Mattock will acknowledge improvement is needed for them to go all the way.