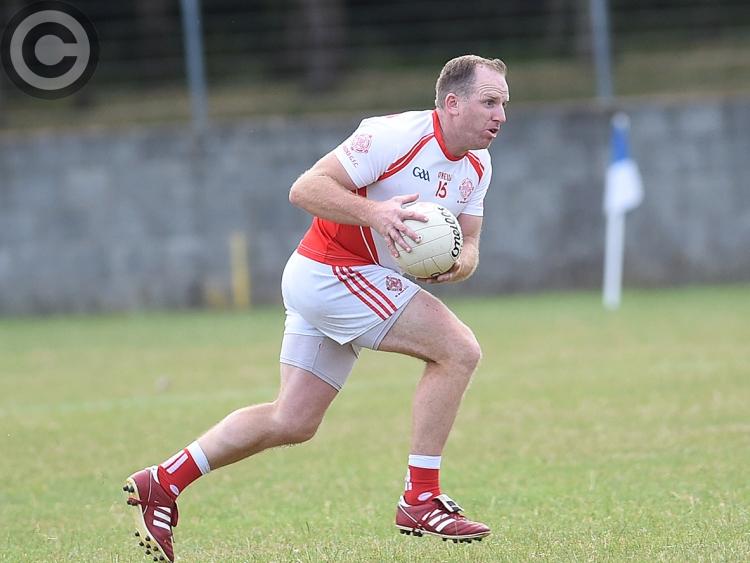 ST. MOCHTA’S VS ST. BRIDE’S
Sunday, August 26 - St. Brigid’s Park - 3pm
In a repeat of the 1981 Intermediate Championship final, St. Mochta’s, winners that year, take on neighbours St. Bride’s in a potential game of the weekend.

Their Dowdallshill clash is eagerly anticipated as meetings of the pair generally produce exciting, close encounters and with the forward-power of both outfits, it should draw a decent crowd.

St. Brides’ year has gone to plan thus far. They remained in Division One in their first year back amongst the elite before coming through a group of death, which included top-flight colleagues, Mattock Rangers and Clan na Gael, in the championship with impressive ease.

The Louth Village men, meanwhile, allowed an advantage to slip against St. Fechin’s before dumping out one of the pre-competition favourites, Hunterstown Rovers, in convincing style.

While Declan Byrne and Eamon O’Neill are among those who could cause harm to St. Bride’s, the Knockbridge natives’ year of higher-league football could be the swaying factor. They have failed to rekindle their form of 2013, when they reached this decider, but look to have a skip back in their step. Forwards Kevin Hearty and Seán Marry, alongside Patrick Reilly, can guide them home by a couple of scores.