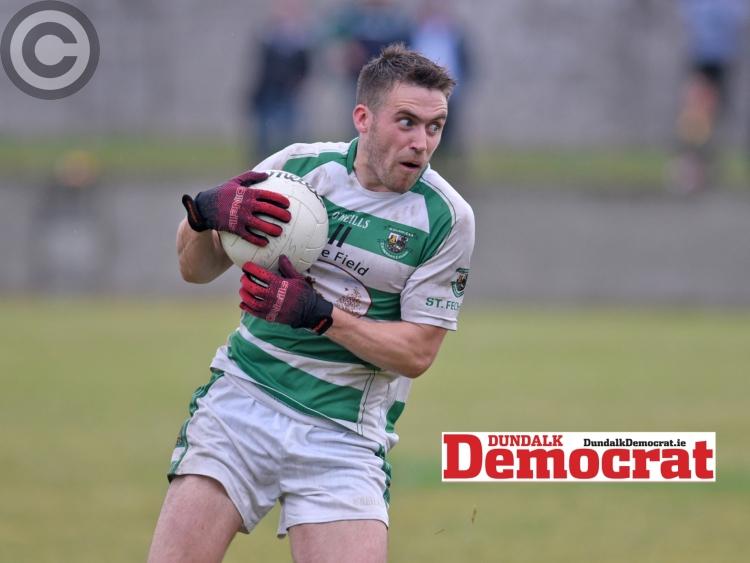 One where a shock would come as more of a nip than a jolt, the Philipstown men are not to be discounted, especially given the recent form of Patrick Clarke and Cian Callan, but St. Fechin’s throttled Hunterstown Rovers in the final round of the league, scoring 5-15, and given they’re operating out of Division Two, a tier above St. Kevins’ base, they will enter as roasting favourites.

Ronan Holcroft’s scoring touch has been decisive so often for the Termonfeckin men in the past. Whether St. Kevin’s can shackle him remains to be seen, but they must to stand any chance.

Overall, Eugene Judge’s men should have too much power across the board with an upset unlikely.

MATTOCK RANGERS VS OLIVER PLUNKETT’S
Saturday, August 25 - Páirc Uí Mhuiri, Dunleer - 5:15pm
The teams meet a year and a championship round on Saturday evening. But, unlike 12 months ago, the loser’s championship campaign will end.

Goals were the difference in Drogheda last time around. Mattock got three of them, while Plunkett’s got none. And, typically, the major count will go a long way to determining who advances to the last four from this affair.

Plunkett’s were excellent against Cooley Kickhams and satisfactory versus Glen Emmets as they deservedly finished atop their group. Mattock, meanwhile, stuttered past Clan na Gael having been fortunate to have drawn with St. Bride’s.

The Collon men should win, but it’s far from a foregone conclusion and that’s how it may prove.