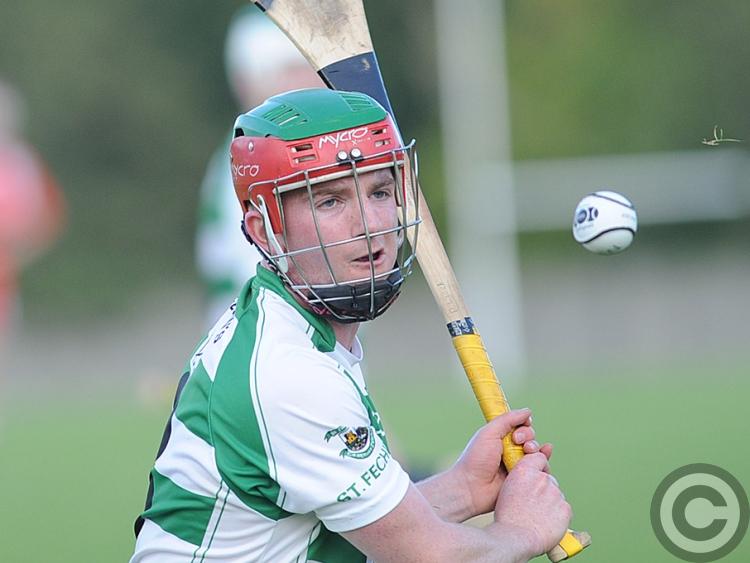 All six of St. Fechins’ starting forwards were on the scoresheet as they recorded their second championship win of the season in Darver on Thursday night.

The 2016 winners had county stars Michael Ryan, Paddy Lynch and Seaghan Connelly on fire in the inside line, with 5-10 having come from the trio whom Mattock Rangers were unable to contain.

Fechin’s led 4-9 to six points at the break. Gary Rellis offered the main source of resistance for the Collon side who performed competitively in the opening period.

However, the winners’ class showed in the second half as Lynch continued his scoring exploits, while substitutes Seán Brennan and Brian Stephenson also contributed, with the former notching 1-0.