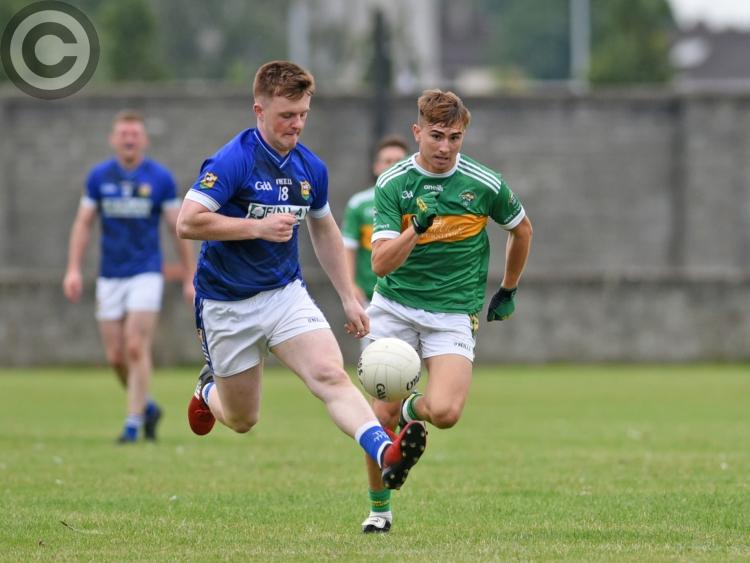 Goals either side of the break from Cian Commins and Paudy Clarke helped St. Mary’s to record a seven-point win over Sean O’Mahony’s at Páirc Mhuire on Saturday evening.

The home side had the better of the game throughout and it was Commins who scored the only goal of the first half to see his side lead by three points.

Substitute Paudy Clarke added a second after the restart to give his side breathing space, while points from Darren Clarke and Dáire McConnon saw them remain in control.

Unlike the recent championship meeting between the teams, the Dundalk side were unable to stage a comeback and a goal from David Dowling proved little more than a consolation for the under-strength O’Mahony’s.

The triumph made sure of the Deesiders’ Division One futures, while also seeing them leapfrog O’Mahony’s in the final standings.